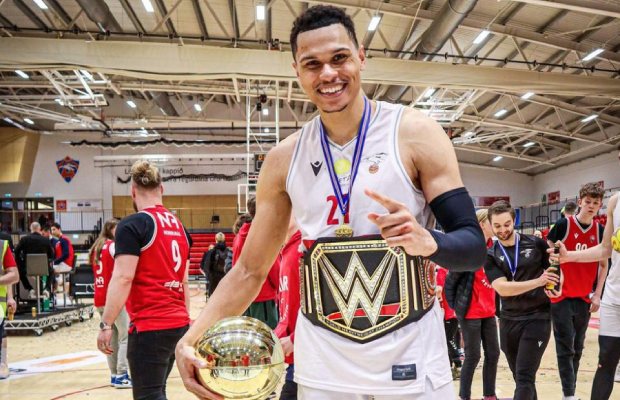 The 1996-born forward contributed 10 points, four rebounds and two assists in the 73-60 triumph over Tindastoll.

Lawson averaged 14.7 points across 33 games for Valur with a best of 29 points coming in December as part of six games with 20+ points in the season.

The former GB junior international was part of the Thor Thorl side that won the playoffs title in Iceland last season and made the switch to Valur for a third successive season in Iceland.

Last year, Lawson got the better of Deane Williams in the finals and on this occasion there was familiar opposition with Taiwo Badmus on the Tindastoll side having averaged 18.8 points and 6.7 rebounds per game.