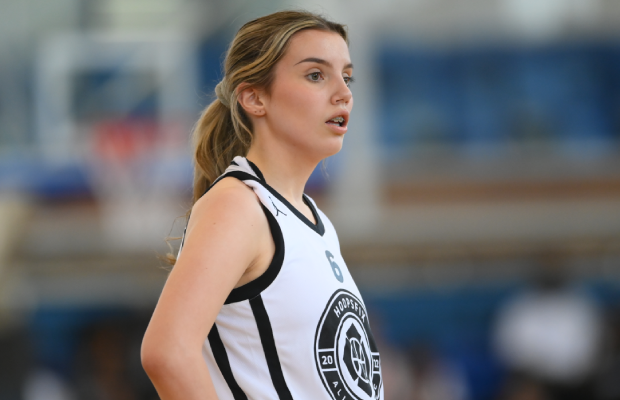 Four of British Basketball’s rising stars have been selected to attend the prestigous Basketball Without Borders (BWB) Europe camp in Milan, Italy this week.

Olivia Forster, Katie Januszewska and Carys Roy – who all competed at the 2022 Hoopsfix All-Star Classic on Saturday – are included in the list of 24 girls, while Manie Joses will be taking part amongst the boys.

#HASC22 trio to attend the Basketball Without Borders (BWB) Europe camp in Milan 🇮🇹 from June 1-4:

Januszewska has spent the past two seasons playing for Leicester Riders in the WBBL and heads to St Francis Brooklyn later this summer. Welsh international Roy has been a rising star for Cardiff Met Archers, while Forster turned heads in WNBL D1 action with Ipswich this past season.

Joses helped lead Islington Panthers to the U16 National Cup title earlier this year with an impressive performance in the final.

Several NBA players and coaches are involved in the camp, which returns to Europe for the first time since 2019. Italian Danilo Gallinari – who attended BWB Europe in 2003 – and Italian women’s national captain Sabrina Cinili are amongst those that will be on hand to offer their expertise.

The camp includes a variety of activities with drills focusing on skill set as well as life skills and leadership development sessions. There will be three-point contests, 5-on-5 games and on the final day a ceremony to present the BWB Europe 2022 MVP, Defensive MVP and the Patrick Baumann Sportsmanship Award.