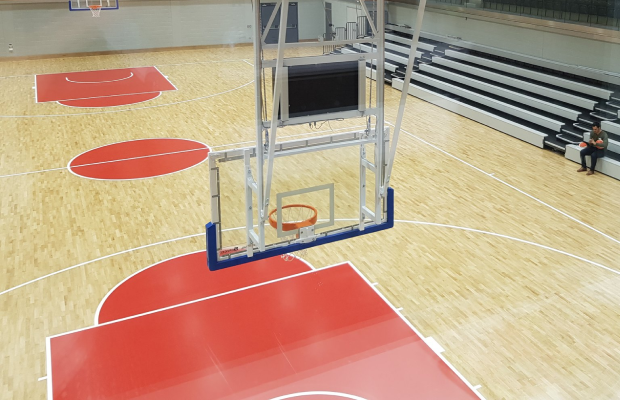 British basketball outlet Rebound have announced their first-ever All-Stars event to feature some of the top stars from the NBL and WNBL.

The one-day showcase will take place at Solent Sports Complex in Southampton on Saturday 7th May – following the conclusion of the 2021-22 NBL seasons.

Americans Ronald Blain and Taylor Johnson were chosen as the captain’s for the men’s game with the Alia El Shabrawy and Katrin Hulme leading the teams in the women’s game.

Drafts were held recently as the four captains decided on their teams for the two games.