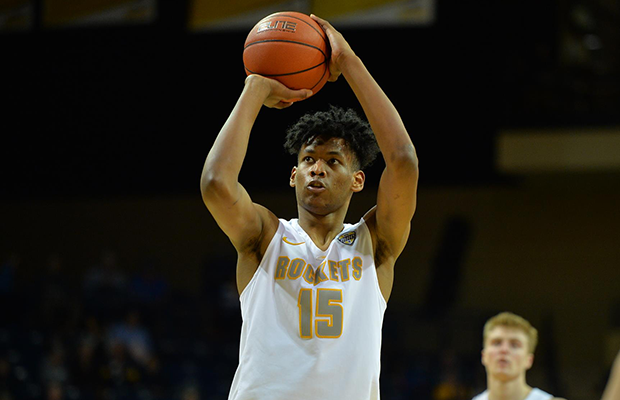 AJ Edu and Toledo have won the MAC regular season title for the second straight season and have entered the conference tournament as the number 1 seed.

Should they win the conference tournament title, it will be their first since 1980 and give them their first NCAA tournament birth in 42 years – one of the longest in college basketball.

Edu – a former Bristol Flyer – has struggled with his health since being at Toledo, suffering three major knee injuries, including tearing his ACL in both his left and right knees but returned to the court in February when he appeared in two games.