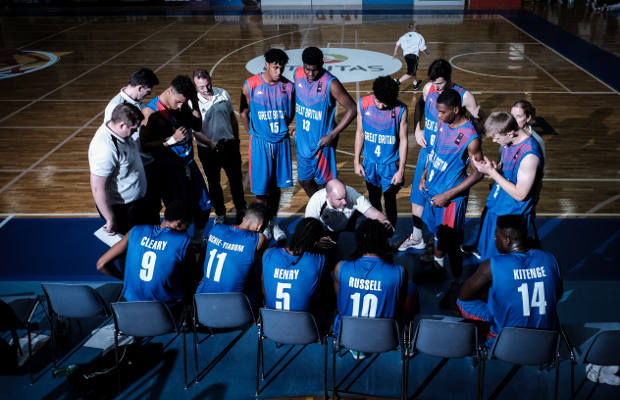 The Great Britain Under-16s and Under-18s know their opponents in the FIBA 2022 European Youth Championships after the draws were completed in Freising, Germany.

Following the decision to not enter the U20s into competition, GB will compete in the U16 Men’s, and U16 and U18 Women’s Division B, and the U18 Men’s Division B.

GB’s U16 Women’s will face Poland, Romania, Slovakia, Luxembourg and Austria in Group D of the U16 Women’s European Championship Division B in Bosnia and Herzegovina from 18-27 August.

The U18 Women’s squad will face Bosnia and Herzegovina, Portugal, Luxembourg and Macedonia in Group A of the U18 Women’s European Championship Division B in Austria from 5-14 August.

GB U16 Men’s side will head to Bulgaria for the U16 Men’s European Championship, Division B, from 11-20 August, where they will face Bosnia and Herzegovina, Sweden, Portugal, Belarus and Norway in Group C.

The U18 Men’s side will be competing in the European Championships’ top division and have France, Russia and Israel to contend with in Group A of the competition which takes place in Turkey from 30 July-7 August.