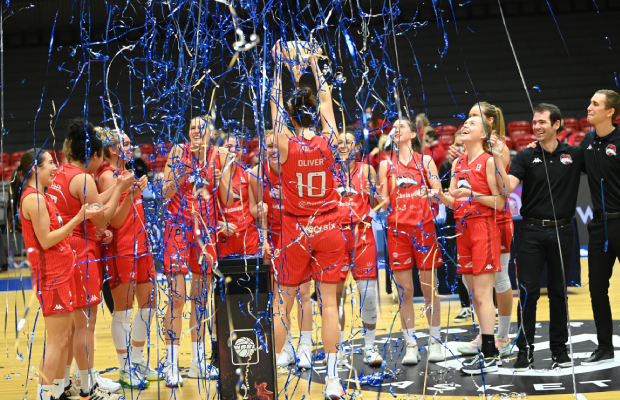 The 2022 WBBL Cup final takes place on Sunday as London Lions and Newcastle Eagles battle it out in Birmingham for the title.

We’ve taken a look back through the history books of the competition’s finals to pick out some notable stats and facts ahead of the latest showdown.

London Lions and Newcastle Eagles are both competing in their first WBBL Cup final.
They also met in last season’s playoff final – this is the first time two teams have met in consecutive finals since Sheffield Hatters and Nottingham Wildcats met twice in the inaugural season.

This year’s final guarantees a sixth different winner in six seasons of the competition. The victor will join Manchester Mystics, Nottingham Wildcats, Sheffield Hatters, Sevenoaks Suns and Leicester Riders on the roll of honour.

No team has ever successfully defended the Cup crown, but Holly Winterburn could become the first player to win the title in back-to-back years. The Lions star helped Leicester overcome Sevenoaks in the 2021 final with a 16-8-8 stat-line in their maiden Cup triumph.

Janice Monakana won the title with Sevenoaks Suns in 2020 having also been on the Nottingham Wildcats roster when they were victorious in 2018, although did not play.

Who will be the next on the list? Kennedy Leonard was MVP in the 2021 Trophy final and Shanice Beckford-Norton claimed the award in the 2021 Playoffs final. 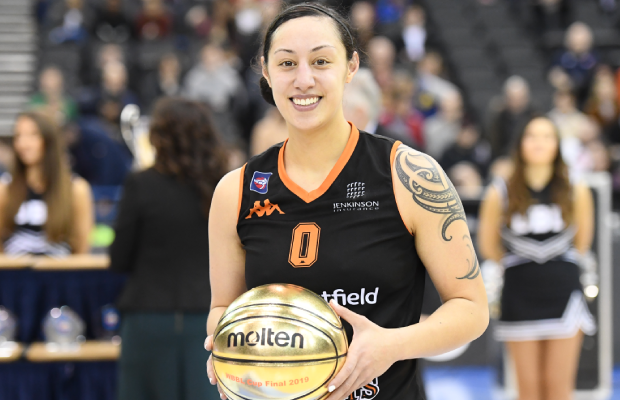