Manchester fend off Sussex for U18 National Cup title - Hoopsfix.com

Manchester fend off Sussex for U18 National Cup title 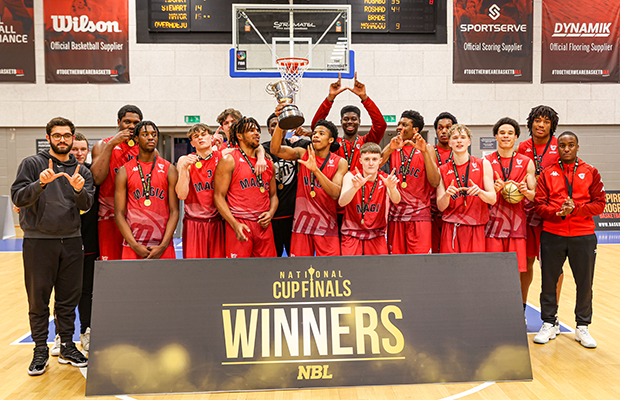 Manchester Magic claimed the 2022 Under-18 Men National Cup title with a 70-66 victory over Sussex Storm on Saturday afternoon at the NBPC in Manchester.

Magic led by as many as 17 before a late comeback from Sussex, who pulled to within 1 in the final minutes before turning the ball over on three straight possessions to allow Manchester to run out winners.