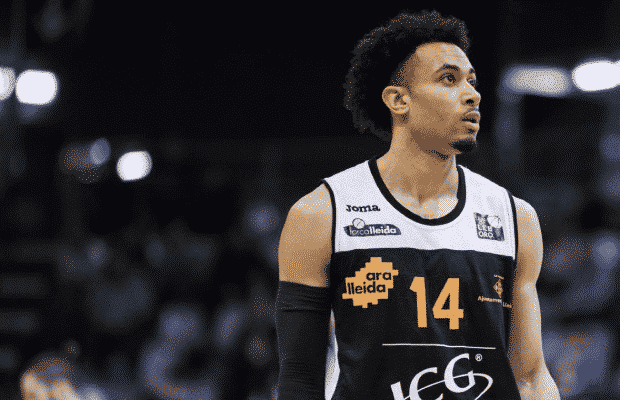 Josh Steel has returned to the BBL to sign with Manchester Giants for the upcoming 2021-22 season having spent the past three years in Spain.

The GB international previously spent a year and a half with Surrey Scorchers before moving overseas midway through the 2017-18 campaign.

“I’m really excited about coming back to play at home in the BBL and having the chance to be in Manchester this season,” said Steel, via release. “I’m optimistic about the direction of the club and can’t wait to meet the fans.”

Steel played in LEB Silver – Spain’s third tier – for consecutive seasons with Moron and then CDP Ponferrada with double digit scoring averages at both clubs.

The 24-year-old is the second confirmed signing for the Giants this summer following their move to bring Jamell Anderson to the club.