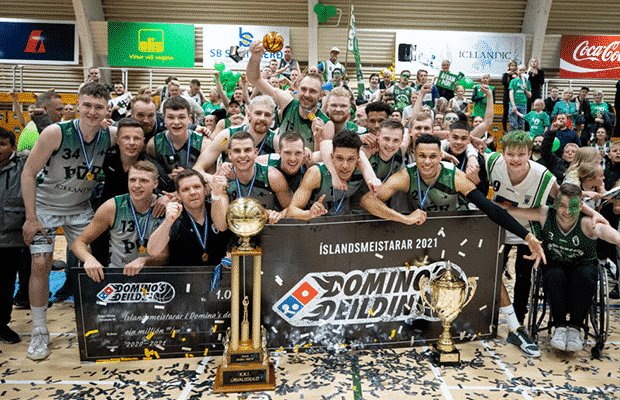 Lawson’s best game in the finals was in game 1, where he finished with 14 points and 6 rebounds, following it with another 14 points in game 2, 10 points, 4 rebounds and 2 assists in game 3 before a 5 point, 3 rebound effort in the closer.

Williams double-double of 15 points and 12 rebounds in game 4 was not enough for Keflavic – who were favourites after going 20-2 in the league and had swept their way through the playoffs up until the finals.