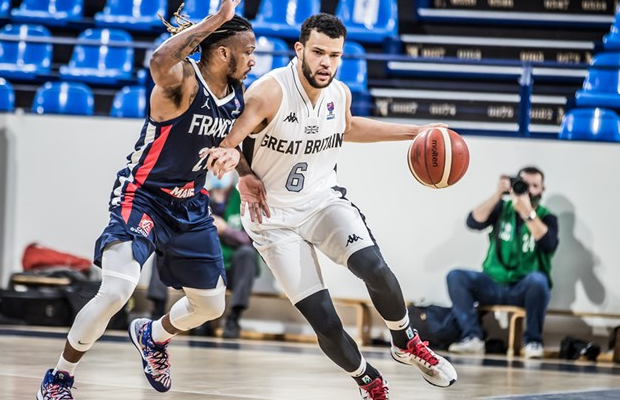 Luke Nelson is set to play in France for the first time in his pro career after signing with Le Portel for the upcoming 2021-22 season.

The GB guard spent last season in Germany’s top-flight with Goettingen with averages of 11.9 points and 4.5 assists per game in 22 league appearances.

Nelson starred on international duty, averaging 14.0 points during the FIBA EuroBasket 2022 qualifiers with two huge performances coming against Germany – first dropping 28 points in a home win before coming up with the game-winner in the final window to see GB advance.

The recently turned 26-year-old heads to a new country having previously played in Spain and Germany, as mentioned above, since turning pro out of UC Irvine in 2017.

Le Portel finished with a 13-21 record last season with Nelson becoming the latest Brit to play in Pro-A following on from GB team-mates Ovie Soko and Myles Hesson, who have both signed in Japan.