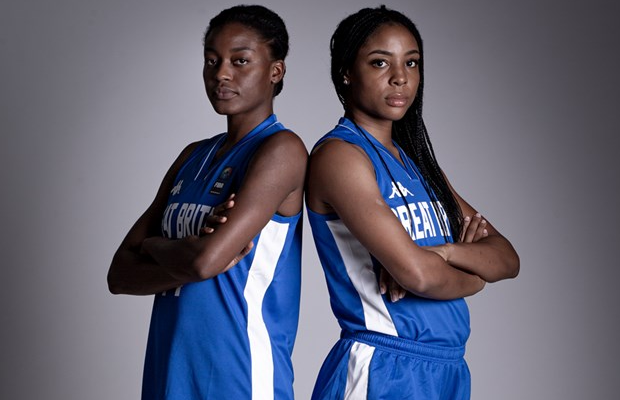 GB international team-mates Temi Fagbenle and Kristine Anigwe will play together domestically next season after being announced on Cukurova’s 2021-22 roster.

Anigwe re-signs for another season at the club, while Fagbenle makes a return to Turkey having had a short spell with Botas.

The 28-year-old is currently playing in the Finals of the Italian playoffs with Reyer Venezia locked up at 2-2 with Schio ahead of the Game 5 decider this weekend.

Meanwhile, Anigwe, 24, averaged a double-double of 16.5 points and 11.8 rebounds per game as Cukurova finished sixth in the league standings before a first round exit in the playoffs.

Anigwe was also waived by LA Sparks earlier this week just ahead of the start of the 2021 WNBA season.