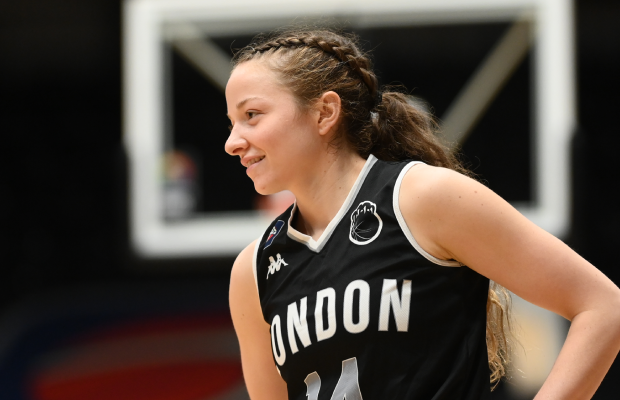 Kennedy Leonard has been named WBBL Player of the Year in the annual Basketball Journalists Association (BJA) awards, it has been announced.

The London Lions star smashed several assists records in the WBBL this season and was also the Trophy Finals MVP after leading the club to its first piece of silverware in the league.

Leonard now adds the BJA honour to her growing list of accolades having received recognition from members of the media, while the official WBBL MVP award – as voted on by the league’s coaches – is still to be announced.

“I’m very humbled to receive the prestigious BJA Women’s Player of the Year award,” said Leonard via the official release. “To be honoured by journalists, photographers and videographers makes it all the more special, particularly in a year with all of the challenges that this one has presented.”

The GB star reached the EuroCup Women final with Reyer Venezia, who are also 2-0 up in the Italian playoffs finals.