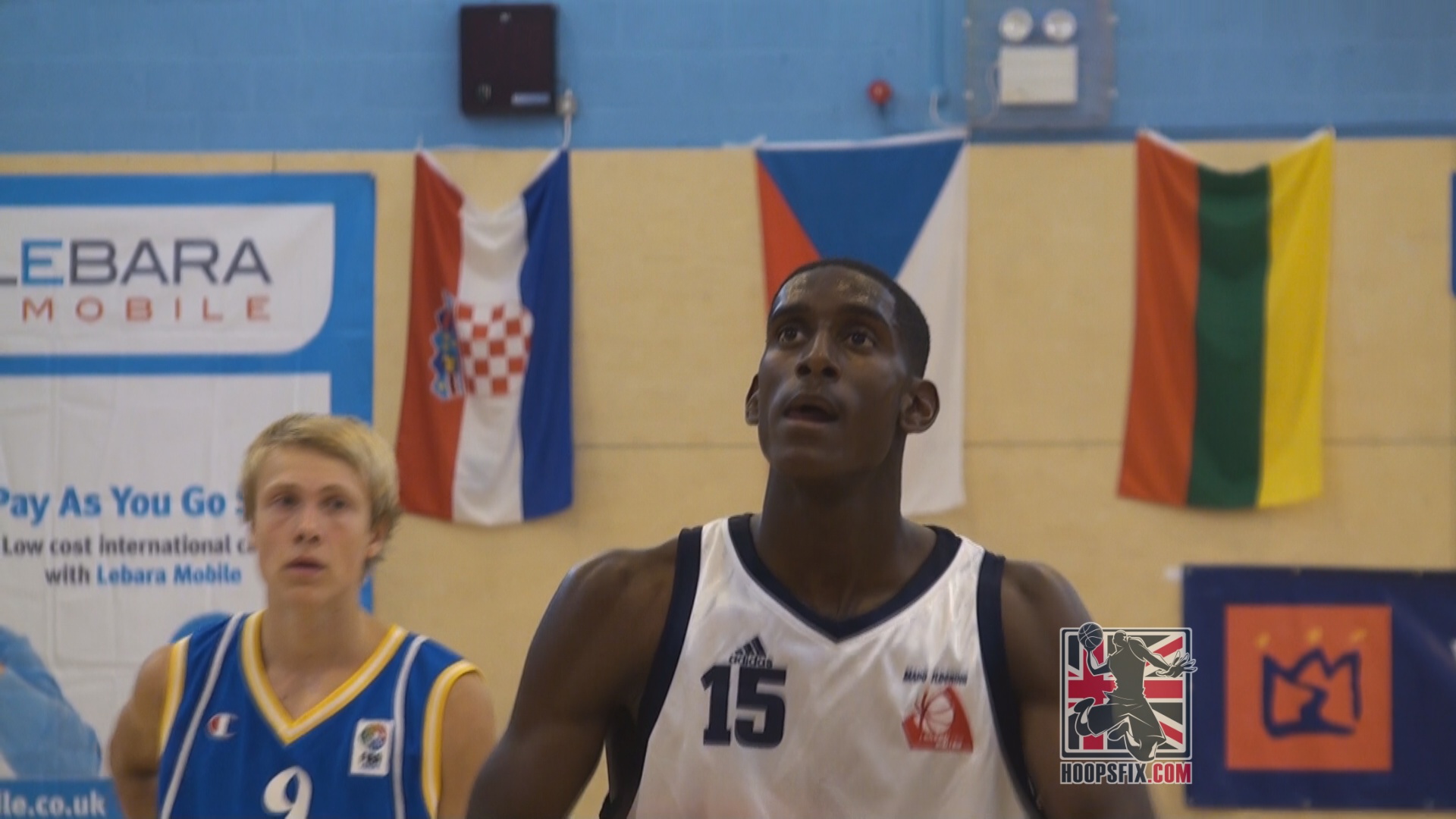 Holly Winterburn has been named as a unanimous selection to headline the WBBL’s All-British Team of the Year.

The Leicester Riders star is joined in the official lineup – as voted by the WBBL’s coaches – by Kennedy Leonard and Georgia Jones, who both received nine votes out of a possible 10, with Claire Paxton and Azania Stewart completing the team.

Winterburn marked her return from America with averages of 14.9 points, 7.0 rebounds and 6.2 assists per game in the league for the 18-2 Riders, who were also winners of the WBBL Cup.

London playmaker Leonard – who was named as the BJA’s WBBL Player of the Year – led the league in assists with a record-breaking 11.3 per game along with 15.7 points, 5.2 rebounds and a league-best 3.9 steals.

Jones makes a sixth consecutive appearance in the British Team of the Year having put up 17.2 points, 5.3 rebounds and 5.3 assists per game for the Mystics.

In the front-court, Paxton starred for Durham despite their early struggles with 15.7 points, 9.0 rebounds and 3.2 assists, while GB Olympian Stewart is the second Riders player in the team having contributed 10.9 points, 8.8 boards and 1.9 blocks across 14 league games as a mid-season signing.