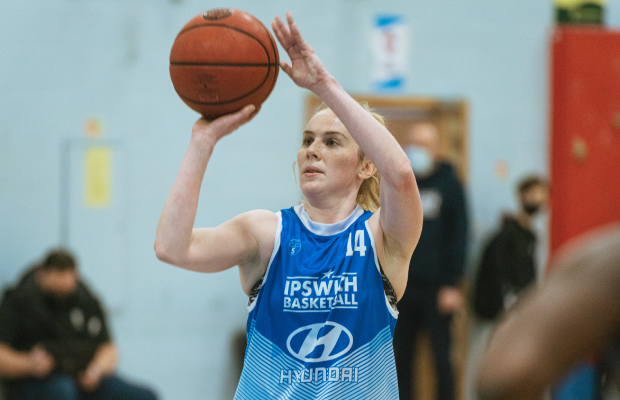 Harriet Welham has been named Player of the Year in the WNBL D1 awards for a second successive season.

The Ipswich star averaged 25.9 points, 8.4 rebounds and 5.6 assists per game in the 2020-21 league campaign to help her side to another league title, whilst they have also advanced to the playoffs final.

“This is a complete shock, winning league MVP, there’s been a high level of talent in the league this year and some real standout players,” said Welham via official release.

“But I would like to share this award with my team, who have been my rock and a joy to share the court with. The coaching staff, especially Nick, everyone at Ipswich Basketball Club, who supported us throughout this season and also my family who support me through it all.

“It’s been a difficult season for everyone involved, massive respect to everyone who has helped us get on court and the other teams in the league who managed to do the same.

“It’s been an amazing season and this has added to that.”

Welham led Ipswich in continuing her reputation as the most dominant scorer in the league as well as showcasing her all-round game – recording a triple-double in the same game as Esther Little – the D1 Young Player of the Year – earlier this season.

Loughborough’s Makana Stone also made the Team of the Year alongside Reading Rockets’ Sitota Gines Espinosa, who was also named Defensive Player of the Year.

Ipswich face CoLA in the final of the playoffs