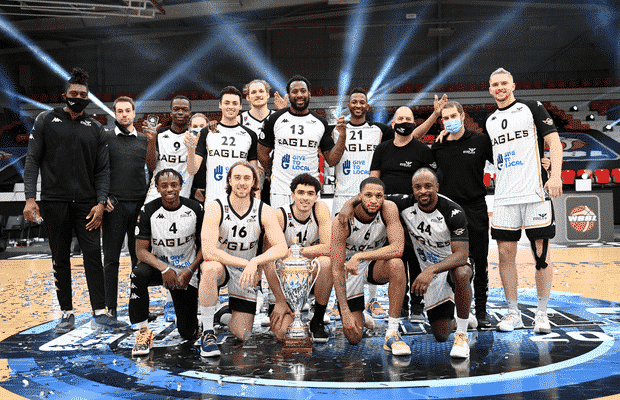 Justin Gordon led the way as MVP with a double-double of 17 points and 15 rebounds, while three-time Cup final MVP Rahmon Fletcher added 21 points and eight assists as the duo combined to ice the game in the final minute. 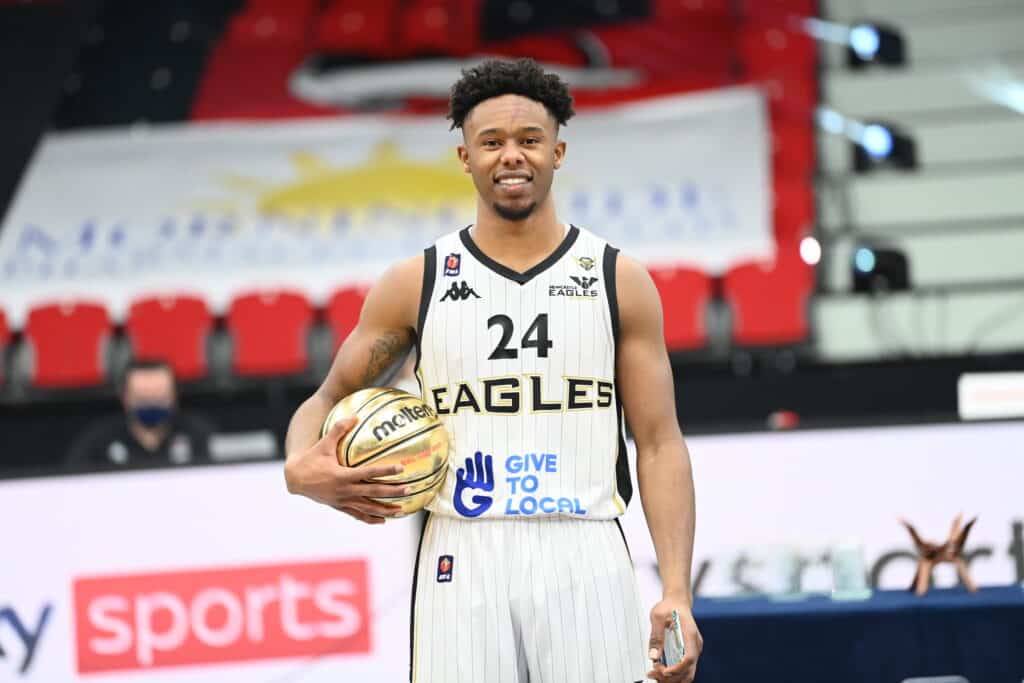 For the Lions, Dirk Williams had a team-high 19 points in leading the Lions’ fightback from 15 down as they were without several players due to a COVID-19 outbreak, which has also led to their withdrawal in the FIBA Europe Cup.

Turnovers were a focal point of proceedings early on with Dirk Williams’ steal leading to an easy score for Justin Robinson, following their miscommunication at the other end in their opening possession.

Shane Walker and Robinson both hit early triples with the Lions opening up a five-point advantage at 14-9 as they kept the Eagles scoreless for almost five minutes. Fletcher hit a quick-fire five in response with Louis Sayers’ corner triple helping form a 10-2 close to the opening period to lead 21-18.

Fletcher hit his second three at the start of the second to move into double figures as the gap was extended to seven points. Foul trouble would be an additional factor for the Lions with Walker picking up his third foul early on, though Josh Ward-Hibbert – in his first BBL game for the Lions – and Jules Dang Akodo brought energy with valuable minutes off the bench.

Dirk Williams flies in for the putback for @London_Lions! 💪🇬🇧🏀#Britishbasketball

Williams hit a deep three in the final minute, but Gordon’s dunk off the dish from Darius Defoe helped ensure the Eagles quickly restored their double-digit cushion to take into the half-time break, up 46-35.

Newcastle maintained control when play resumed and looked to be in control as they moved 56-41 ahead. However, a 15-point lead was cut down to just a single point as Williams sparked life into the Lions with eight points in the run as well as key plays on the defensive end.

Cortez Edwards stopped the rot with a tough finish before Defoe’s tip-in at the buzzer gave the Eagles some breathing room to lead 62-57 ahead of the crucial final 10 minutes. 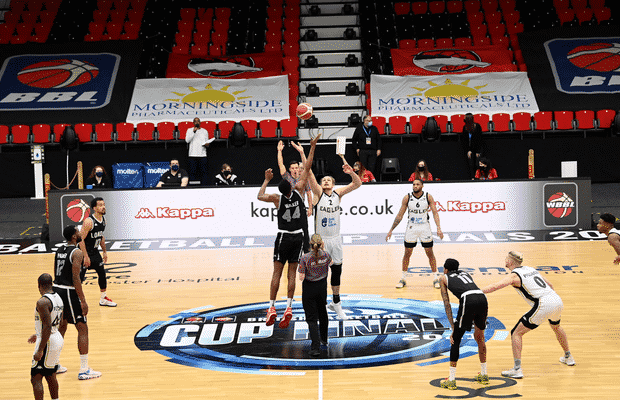 Dang Akodo hit a corner three to open the fourth quarter before Robinson followed suit with three of his own to give the London side their first lead of the game since the opening period. The big shots continued to drop with Kevin Ware answering a three from Rex Plfueger as the two teams exchanged leads.

The barrage from outside continued for the Lions with Orlando Parker joining in before Ware connected with another and the lead jumped out to seven at 76-69 inside the final five minutes.

All of a sudden, there was another shift in momentum as Gordon came up big for the Eagles in helping wipe out the deficit with Sayers then knocking down a corner triple to cap a 10-0 run to take the lead.

Gordon then came up with a huge offensive rebound inside the final minute with Fletcher finding his way through the defence for a clutch basket to all but seal the victory.

That was painful.. but my team left it all on the floor 😞❤️ never gave up