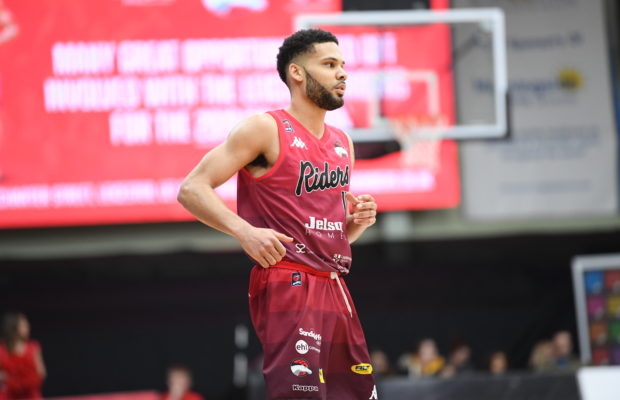 Jordan Spencer has re-joined London Lions for another spell at the club, it was announced this morning.

The 26-year-old had been without a team since playing for Leicester Riders in last season’s shortened BBL campaign having dealt with injuries.

Spencer had started the 2019-20 season in Germany with Schalke after coming off his first year as a pro with the Lions as they claimed a historic double in the BBL.

The former GB Under-20 guard was averaging 6.2 assists per game through nine league appearances for the Riders before the season was cut short due to the coronavirus pandemic.

London confirmed that Spencer would be available to play in tonight’s game against Plymouth Raiders – live on Sky Sports – though no other roster changes were confirmed.