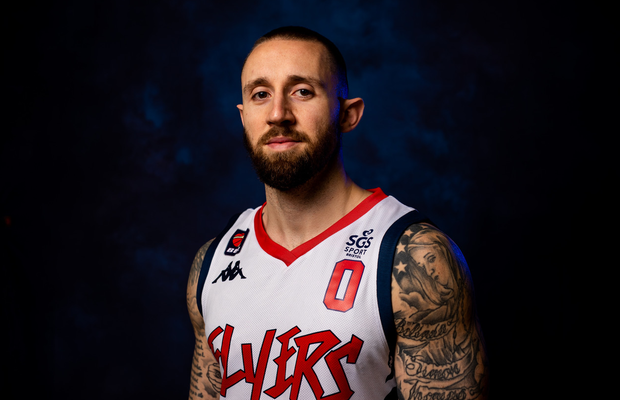 Bristol Flyers have added another GB Senior international after announcing the arrival of Ben Mockford on a short-term deal.

The 31-year-old spent last season in the BBL with Cheshire Phoenix and previously had a spell at the Flyers’ South-West rivals, Plymouth Raiders.

“I’m really happy to join the Flyers and ready to get started,” he said, via release.”It’s been a strange year for everyone.

“I wasn’t signed up until the recent GB window and I had some conversations with Coach Kapoulas and we managed to come to a deal.

“We built up a relationship over the last two international windows. I’ve known him for a while and he’s a well-respected coach. We had some conversations and it felt like the right fit for me.

“He wants me to come in and help in whatever way I can. I’m just here to help the team win and add some experience.”

Bristol advanced to the quarter-finals of the BBL Cup, where they will face Newcastle Eagles on the road having recovered from having to forfeit their opening two games.

Mockford also brings plenty of overseas experience having played in Spain and Greece during his pro career, and could be in line for a debut this weekend against Glasgow Rocks.