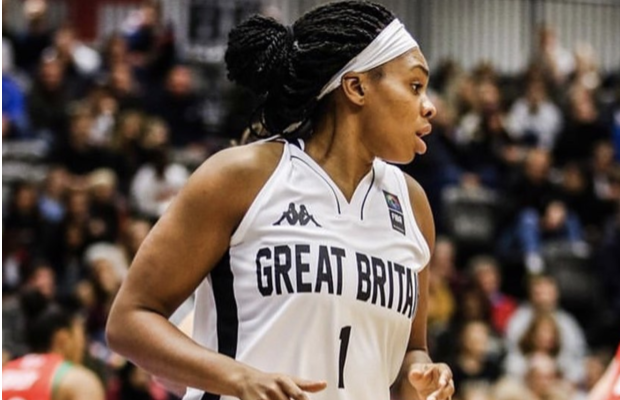 The 26-year-old guard makes a return to Barking Abbey having previously played for the club in 2012 before departing to the States.

“I’m excited for both the club and Chantel,” Clark told Hoopsfix. “The opportunity for Chantel to play pro in London – her hometown – and be part of building a pro programme is great.

“For the club to sign a GB international to a two-year deal tells you all you need to know about the intent of the programme.

“On a personal note, it’s great to have another Barking graduate playing pro in the UK.”

The Lions are set to play their first game today when they welcome Sevenoaks Suns having had to forfeit their scheduled opener against Oaklands Wolves due to a positive COVID-19 test.

Charles had to withdraw from the GB Senior Women’s squad after also testing positive for COVID-19 in the lead up to the Women’s EuroBasket 2021 qualifiers.