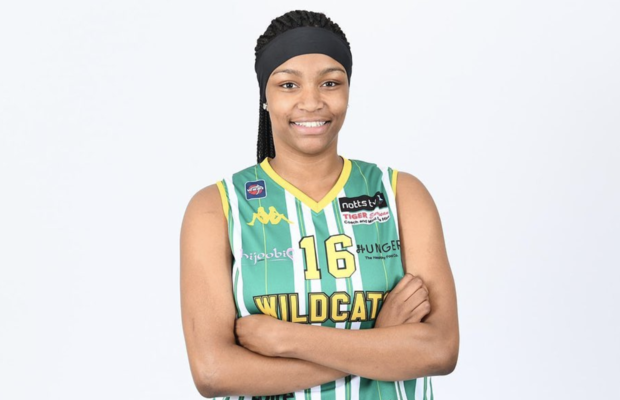 The 2002-born forward will continue with Nottingham Wildcats in the upcoming season before heading out to Florida in 2021.

“There are a few reasons why Rollins stood out to me; the first one being that they really took the time to get to know me,” Rose told Hoopsfix. “I feel comfortable with the coaching staff, especially Coach Berrie who was the main coach to recruit me.

“I also feel as though the Academic support is really good, which is really important to me and similar to what I have been used to getting over the last couple of years.

“Lastly, the family environment, the culture and diversity and the fact that they are big on social issues and encourage their student athletes to speak out about things that are important to them matched what I was I was looking for in a school.

“This mirrors the environment at Nottingham Wildcats which I’ve been involved in since I was 13 years old and also the Academy Wildcats Programme I’m now part of.

“All of this is just topped off with the most amazingly beautiful campus in a state that I’m familiar with. Who wouldn’t want to live in Florida right?

“I’m super excited and can’t wait to begin my next chapter, but I couldn’t have done this without the support of all of the Academy Wildcats staff, my coaches and my family. They supported me to make the best decision for me.”

Rose competed in the inaugural Under-19 Women’s game at the 2019 Hoopsfix All-Star Classic off the back of being named Most Improved Player in the Northern Conference of the WEABL.

The 18-year-old averaged 13.9 points and 9.4 rebounds per game for Nottingham in the most recent WEABL season – earning a spot on the All-Conference Second Team.

Rose also appeared in 14 league games in the WBBL for the Wildcats with a best of six points in the season opener against Cardiff.

Check out her highlights below: