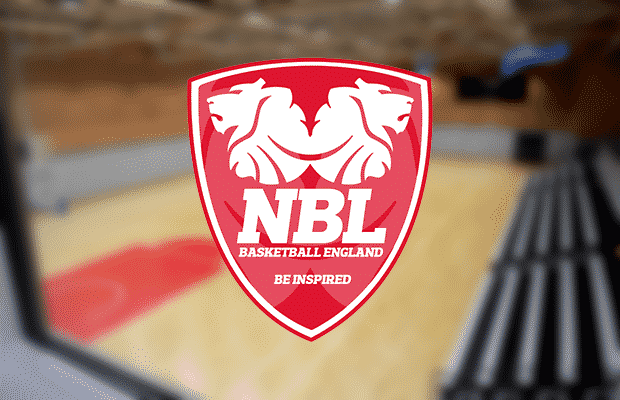 NBL Division 1 will see its season reduced by seven games as the league will be split into Northern and Southern pools to reduce travel.

The move, first reported by Oaklands Wolves’ Dave Ryan, three weeks ago, has now been confirmed by Basketball England, who believe it to be “a more manageable and cost-effective approach for the 14 teams involved”, in response to the challenging logistical and financial situation presented by the Covid-19 pandemic.

Teams will now play 19 games instead of the previous 26.

The seven-team pools are as follows:

“We will continue to work closely with the teams ensure the season can be played as safely and competitively as possible during what are clearly difficult times for everyone involved,” Gail Richards, BE Senior Delivery Manager for Leagues, Competitions and Events, said.

The newly drafted fixtures have been rescheduled from 28 November onwards, with all games previously postponed this season integrated into the new structure.

Other things of note: