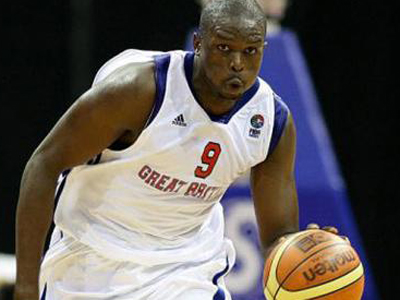 FIBA announced that the next two windows would take place in designated ‘bubbles’ and GB’s group was without a host in last month’s announcement.

The @FIBA @EuroBasketWomen 2021 Qualifiers games of the November window will be played in six different locations, with three of the designated hosts set to host multiple groups.https://t.co/4rInTvEFUe

Chema Buceta’s side have a 1-1 record so far with their final game taking place in February.

The exact schedule for the November window as well as the hosts for the February window are still to be confirmed.