Ebony Horton back in the UK with Manchester Met Mystics - Hoopsfix.com

Ebony Horton back in the UK with Manchester Met Mystics 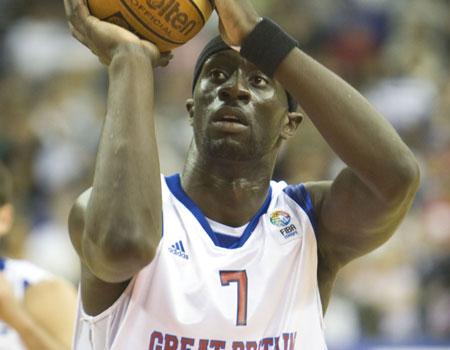 Ebony Horton has returned to the UK for the 2020-21 season and joined Manchester Met Mystics in the WBBL.

Horton previously came through the Charnwood College programme and was the WEABL Defensive Player of the Year in the 2017-18 season.

The 21-year-old averaged 10.7 points and 5.7 rebounds per game with GB Under-20s at the European Championships in 2019 and adds depth to the Manchester roster that includes four returnees in Georgia Jones, Dom Allen, Rheanne Bailey and Vanessa Akra.

The Mystics have also brought in American rookie Sophia Song out of UC Davis, where she won four straight Big West Conference titles.