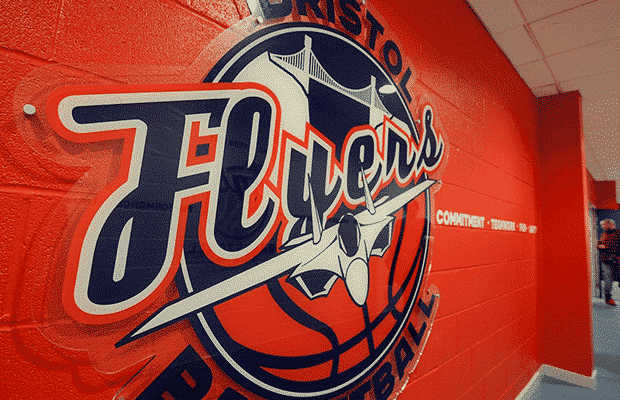 Bristol Flyers have forfeited their opening two games of the 2020/21 season against Surrey Scorchers in the BBL Cup after four players have tested positive to COVID-19.

With none of the cases being symptomatic, the club has said all players and staff will now strictly follow government guidelines as a result and enter a 14-day isolation process in a statement released on their website.

Surrey will receive two 20-0 victories as a result of the forfeits, as they are already one step away from the Quarter-Finals without having played a game.

“Whilst we’re disappointed to not fulfil our opening fixtures, the safety of players and staff from both sides remains paramount in these unprecedented times, and we are fully cooperating with the BBL and Basketball England on the matter,” the club added.

Flyers become the second BBL side with confirmed positive tests, after Newcastle Eagles cancelled their pre-season match-up with Cheshire Phoenix.