Matthew Bryan-Amaning back at London Lions for second spell - Hoopsfix.com

Matthew Bryan-Amaning back at London Lions for second spell 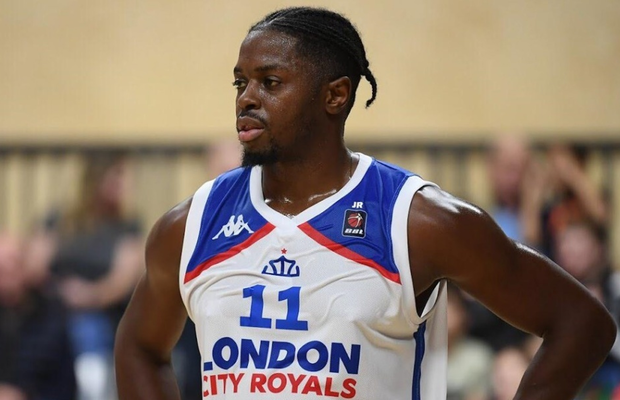 Matthew Bryan-Amaning has re-joined London Lions for a second spell at the club ahead of their upcoming European campaign.

The 32-year-old previously had a short stint at the start of the 2013-14 season and has since played for London City Royals and Surrey Scorchers in the BBL.

Bryan-Amaning is the 15th confirmed signing for the Lions and re-unites with Justin Robinson as the duo played together at Brixton Topcats as well as in the US.

“The opportunity to stay home and represent my city was huge for me,” he said. “I’ve played this game at various levels all over the world and been fortunate to win multiple championships overseas
and also some silverware the one full season I played here in the BBL.

“I think the experience I have now starting year 10 professionally can help add to this incredibly talented squad.”

Hoopsfix revealed that London Lions’ request to rotate their Americans throughout the season was rejected by the BBL – as well as hopes to increase the league’s salary cap.

MBA helped the Royals win the BBL Trophy in their debut campaign in the league alongside Ashley Hamilton, who has signed with Plymouth Raiders to link up with Andrew Lawrence.

The Lions will face Lithuanian side Neptunas Klaipeda in Bulgaria in a single-leg qualifier in the Basketball Champions League on 22 September with the final played two days later.