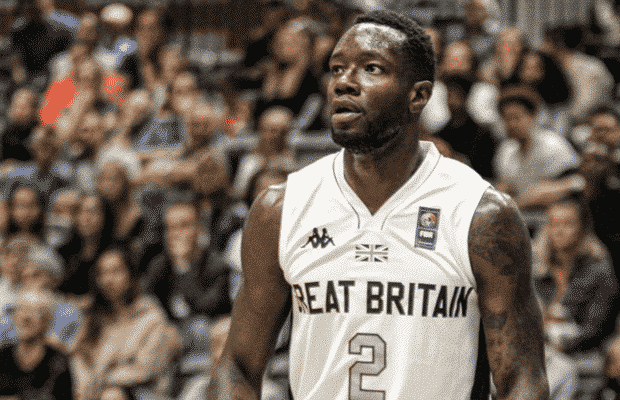 Plymouth Raiders have made another statement of intent with the signing of GB international, Ashley Hamilton.

The experienced 31-year-old helped London City Royals to the BBL Trophy title in 2018 as MVP in the final and returns to the BBL.

Last season, Hamilton averaged 11.8 points per game for Coruna in Spain’s LEB Gold and stated he was ‘ready for action’ as the Raiders announced his addition.

Head coach Paul James added: “Ashley has been one of the best players in the BBL for the past couple of years and we are extremely excited that we have been able to pen him for the coming season.

“Signing GB international Ashley further underlines our intention to be one of the top clubs in the country.

“He has a wealth of experience having played all over Europe at a high level and we look forward to using his experience and talent to help Plymouth Raiders to success.”

Hamilton links up with GB team-mate Andrew Lawrence, while Will Neighbour and Denzel Ubiaro have both re-signed with Elliott Sentance and Elvisi Dusha joining from NBL D1 and American guard Rickey McGill arriving from a year in Greece.

The Raiders made a return to the BBL playoffs in the 2018-19 season after five years without a top-eight finish and have laid down a marker ahead of the new campaign.