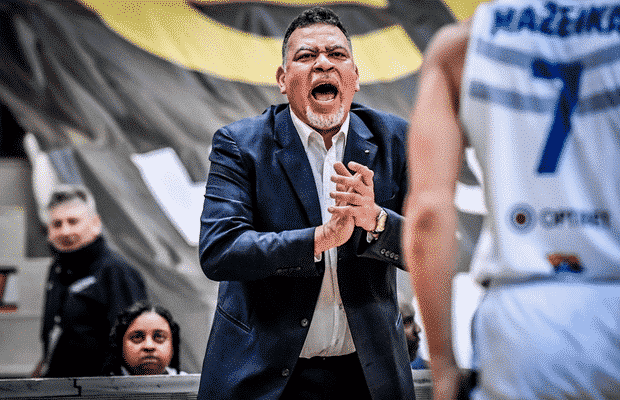 London Lions now know who they are set to face in the FIBA Europe Cup regular season, even if it may not be at the forefront of their minds having lost their qualifier in the Basketball Champions League a little more than 24 hours ago.

The BBL side were provisionally placed in Group E, when the group stage draw took place last month, alongside three losers from the BCL qualifiers – now confirmed to be Dnipro (Ukraine), Fribourg (Switzerland) and Anwil Wloclawek (Poland) with the competition start being pushed back to January.

The main goal was of course to make it to the group stages of the Basketball Champions League, but the Lions still have a chance to make a splash in European competition via the FIBA Europe Cup – even if their roster may look different come the New Year. 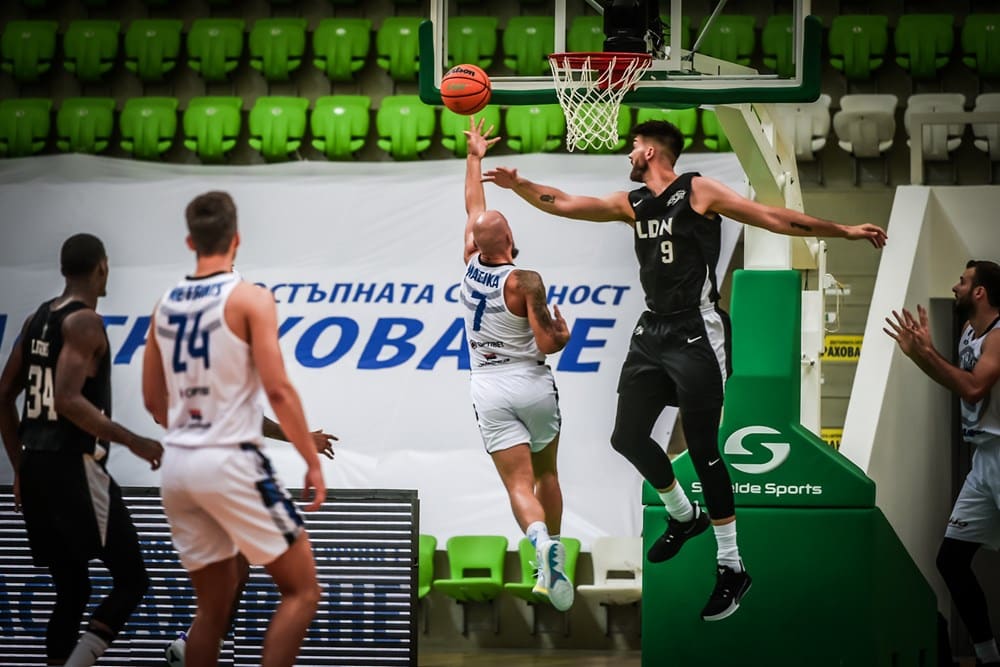 There is already uncertainty regarding the upcoming BBL season following the latest guidelines set out by the government that included the delay in plans to welcome fans back to sports from its initial October date.

The Lions can still make history by becoming the first British side to win in Europe in over a decade with the FIBA Europe Cup not as strong as previous editions and with a reduced field in terms of participating clubs, too.

Leicester Riders followed the same path in the 2018-19 season as they entered the FIBA Europe Cup regular season – after a loss to Bakken Bears in the BCL – but went 0-6 in their group with home/away defeats against Dinamo Sassari as well as Hungarian duo Falco and Szolnoki.