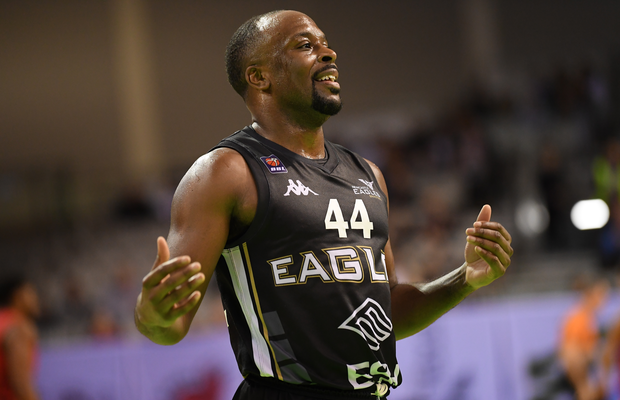 Rahmon Fletcher has decided to return for a sixth season with Newcastle Eagles as the two-time league MVP commits to the 2020-21 campaign.

The American guard averaged 16.1 points and 9.0 assists in last season’s shortened league campaign and helped secure his seventh piece of silverware with the club in the final game in March.

Fletcher was immense during the BBL Trophy final victory over Solent Kestrels with 29 points, five rebounds and six assists to lead his depleted side.

“It feels good to be coming back,” he said. “Last season got cut short and as always I’m grateful to get interest from the club to have me back for another season.

“I felt it was the right decision to return, especially how last season ended so suddenly and it was a bittersweet moment at the Trophy Final.

“There wasn’t enough time to enjoy what we actually did and also to use it as momentum to finish the regular season strong headed to a Play-Off run.” 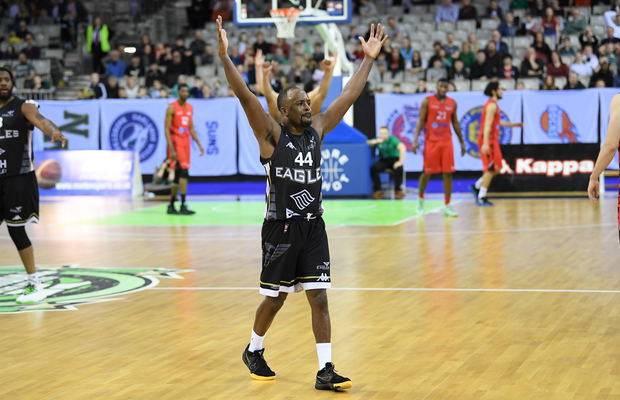 Fletcher first joined the club in the 2014-15 season and helped the Eagles to a clean sweep of trophies including the first of three consecutive BBL Cup titles – with MVP awards on each occasion.

The 31-year-old left for a season in Slovakia in the summer of 2017 before returning to the North-East last year to continue to enhance his reputation in the league’s history.

Fletcher is Newcastle’s second summer signing with Drew Lasker also back for his 16th year in the BBL.