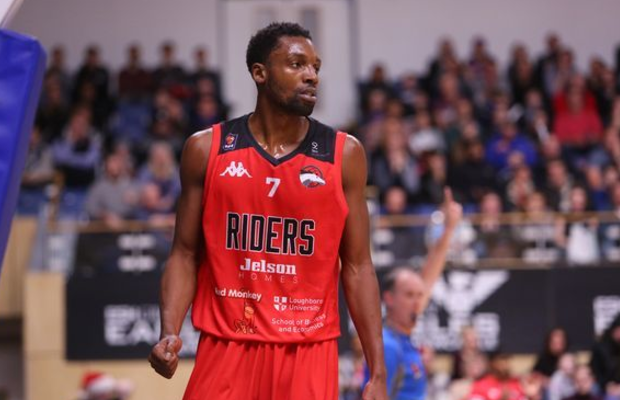 London Lions have announced the signing of Shane Walker to take their roster to 13 for the 2020-21 season.

The move marks a return to the BBL for Walker, who enjoyed success in a three-year spell at Leicester Riders having also previously played for Plymouth Raiders.

Walker’s last outing on British soil saw the Riders defeat the Lions in the 2018 playoffs final at The O2 Arena to complete a second successive treble, but will now be suiting up for the Stratford-based outfit.

“I’m back,” he declared. “I am extremely excited to play in London this year – I’ve always had a respect for the organisation and have admired the strides they have taken in recent years.

“I’m even more motivated to continue that success and bring Championships to the capital.

“The organisation has done an amazing job putting this team together and the support around the players is top notch.

“Speaking from experience, I can say that every player is dedicated to making this season a special one and we’re putting in the work every day. It’s a good feeling to be part of the Lions family.”

More signings are expected to follow for the Lions, who will find out their possible FIBA Europe Cup opponents in Tuesday’s draw, though their primary focus will be on advancing to the regular season in the Basketball Champions League.