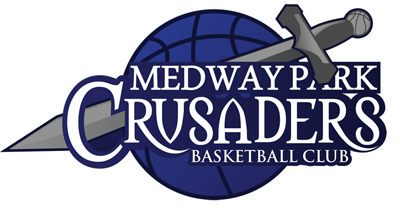 Christina Gaskin has re-signed with Leicester Riders for the 2020-21 season alongside Kate Oliver and Sara Hinriksdóttir.

The trio were part of the WBBL Trophy winning squad last season and continue their master’s degrees at Loughborough University.

Might catch Corona, but at least we caught this Championship first. 🏆 📸: @jbravoh @christopher_cox_photography

Oliver captained the Trophy triumph at the Emirates Arena having been named MVP in the two previous finals successes, while Icelandic guard Hinriksdóttir took the 2020 honour in March.

“Last season, we were very competitive and although I’m grateful that we got to finish on a high, I feel like we have unfinished business,” she said. “I’m excited to defend our title and build upon last year with new faces and dominant returners.”

Oliver put up 15.9 points and 9.3 rebounds in her fourth year with the Riders, while WBBL rookie Hinriksdóttir was another MVP candidate with averages of 16.9 points and 6.1 rebounds per game.

The trio join Ella Clark, Whitney Allen and Holly Winterburn on the roster for next season.