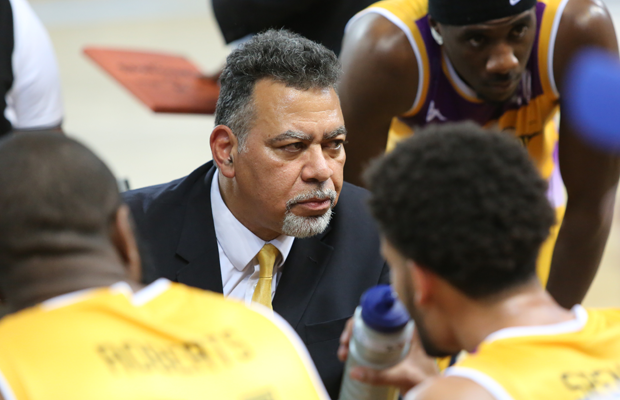 London Lions have confirmed their ambition to play in European competition next season with an official entry into the Basketball Champions League (BCL) for 2020-21.

The Lions – who are under new ownership after securing investment from Miami-based 777 Partners – submitted their application for entry before the June 5 deadline, and now await approval from the Basketball Champions League board, expected on July 2.

“Entering the BCL was always our priority once the funds were in place to put a team together that we felt could at least be solid in the Group Stages,” London Lions Head Coach Vince Macaulay told Hoopsfix.

“We know there will be several challenges; the travel, the league’s salary cap, coming out of COVID-19 etc but we feel it can be done and we await confirmation of our place so we can accelerate our planning.”

If their application is approved as expected, they will become just the second BBL side in the last decade to play in Europe, following Leicester Riders’ entry into the BCL for the 2018-19 season.

Hoopsfix can confirm that no other BBL side has applied, with the likes of Leicester having said their plans are ‘on hold’ with COVID-19 currently causing havoc for sport worldwide.

London are yet to confirm any signings for the coming season, though Macaulay has said in an interview with Mark Woods they were in the process of renegotiating a two-year deal with two-time MVP Justin Robinson.

Macaulay has remained non-committal on the return of Ovie Soko, having said “I don’t know how long we can keep Ovie here for” in a recent podcast, with Soko himself saying on the MVP Cast “I really don’t know” with regards to his return.

The GB star added both Spain or elsewhere overseas is not off the table and he will make a decision when everything “settles down a little bit” – referring to the coronavirus lockdown.

“We’ve received more than 60 applications from almost 30 countries of clubs interested to participate in BCL,” Basketball Champions League CEO Patrick Comninos said in an interview with Sportando this week.

“The next step is on the board, the BCL board, to meet and to approve the 44 clubs that will play in next season’s competition, and that will take place on July 2nd.

Despite the COVID-19 pandemic, Comninos has said he expects there to be two qualification rounds this coming season.

The BCL also needs to complete the 2019-20 season as they have a Final Eight single-game knockout tournament in the first week of October scheduled, with the host city still to be confirmed.