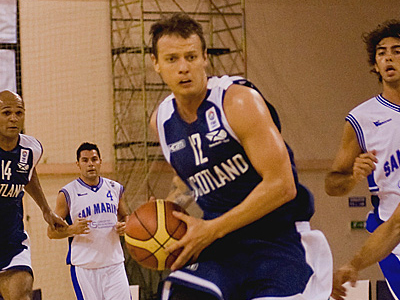 Chantelle Handy is back on the move for the 2020-21 season after signing with top-flight Spanish side Zaragoza.

The GB Senior veteran spent last season in Belgium with Castors Braine, averaging 10+ points per game in the league as well as shooting 49% from 3-point range.

Handy also competed in EuroLeague Women action as the only British representative in the competition with Castors Braine dropping into EuroCup Women before the season was curtailed due to the coronavirus pandemic.

A 2012 Olympian, Handy has amassed over 100 caps for the GB Senior side and has been a regular in major tournaments including last year’s historic run to fourth place at EuroBasket Women 2019.

Zaragoza, who previously had Rachael Vanderwal on their roster, finished with a 9-13 record as the league was cancelled and have also added Spanish international Laura Nicholls and Belgian star Julie Vanloo to next season’s squad.