All NBL Division 1 clubs intend to enter the 2020-21 season - Hoopsfix.com 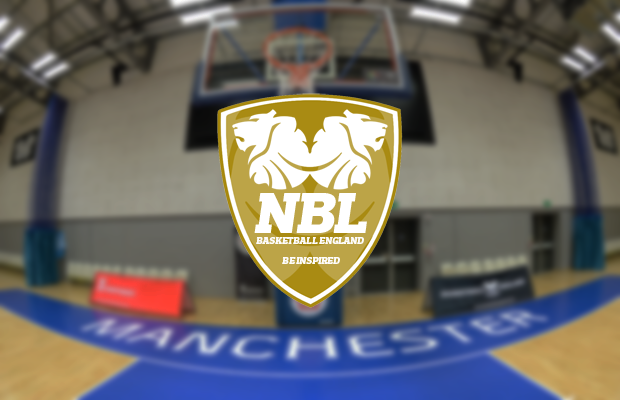 All 14 projected NBL Division 1 Men’s clubs do intend to enter the 2020-21 season despite the COVID-19 pandemic having a severe impact on how the league will run.

Representatives from the teams are all aligned in their plans to enter the league next season, following a collective call on Monday night, after Basketball England had given all national league clubs the option to take a year-long sabbatical with no risk of relegation.

BE have given teams the option to take a sabbatical for the season to re-enter with no relegation in 2021-22 due to impact of COVID-19.

However, any competitive games taking place remain dependent on government advice and Basketball England moving their Return to Play guidelines to Level 2; allowing closed-door games – a scenario clubs have “no real desire” for but would enable just to get the season started.

The governing body has already said the start date for the season could be as late as January.

“It’s the uncertainty. If social distancing goes down to 1 metre it’s a game changer.

“Three-four months away is still a long time away; we’re already that far in, so we’re at the halfway point to the season start.”

“We are currently planning for next season. We have had positive conversations with other D1 clubs over the last 2 weeks where we have looked at return to play options as well as ways we can improve the league.

“Currently the situation remains uncertain and we await government guidance to decide a start date that is safe for staff and players.”

There are also other issues in play, particularly for the likes of Worthing Thunder and Hemel Storm; two of the best supported clubs in Division 1 whose gate receipts make up a much larger percentage of their revenue.

However, Hemel are not willing to speculate until further details become clear.

“At this moment we plan for the new season in the usual way and await further guidance from BE,” Tony Humphrey, Storm Chairman said.

“The situation around start date and conditions of play are unknown. There are lots of assumptions and scenarios and there is little point in speculating on any specific element.

“We are delighted that our coaching team of Dru Spinks and Michael Darlow have agreed to continue their roles for the 2020/21 season.

“Storm will make further comment across the coming weeks.”

Worthing Thunder are one of the clubs with known venue issues already, having lost their home court until at least November as South Downs Leisure have transformed the main sports hall into “the largest gym space in West Sussex to allow ample social distancing in an area 17,200ft².”

It is anticipated the scheduling for the season will be weighted so that teams play opponents closer to them earlier in the season, before travelling nationally (e.g. from North to South) later in the year.

Based on last season’s standings, it is widely expected Liverpool and Westminster will be relegated with Team Newcastle and Essex Rebels – who both had representatives on the call – getting promotion into NBL Division 1.