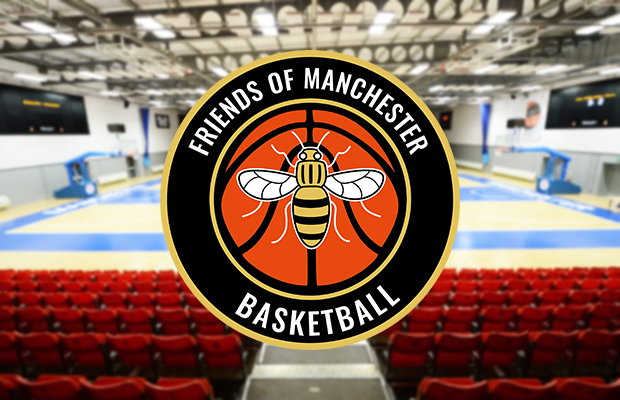 A newly formed Friends of Manchester Basketball (FOMB) trust has been launched to help unify the sport in one of the country’s basketball hot-spots by establishing professional basketball at the National Performance Centre (NBPC) at Belle Vue.

The trust aims to bring together the Greater Manchester basketball community, including supporters, players past and present, coaches and administrators across all levels of basketball within the city.

Borne out of frustration with politics of basketball in the city and the lack of an anchor tenant at the NBPC, the trust aims to help put a professional franchise at the Belle Vue venue, whether that be the city’s only BBL side, Manchester Giants or another club.

A spokesperson for the trust said: “Manchester has a proud heritage of basketball, and is a household name when it comes to professional sport.

“As a key UK city with a large population and a thriving economy, it should be a dominant force playing out of a high-class facility – something which the city already boasts, but still hasn’t seen professional basketball played there.

“Though the trust will not seek to gain ownership of any professional club, it would be interested in holding minority shares as a way of encouraging and developing its membership.”

The priority for the trust in the early stages is to demonstrate that there is the volume of support for basketball to thrive in Greater Manchester, including finding ambassadors to help promote the trust along with holding events to raise awareness.

If you want to get involved or for more information, visit www.fomb.co.uk or join the Friends of Manchester Basketball Facebook group.