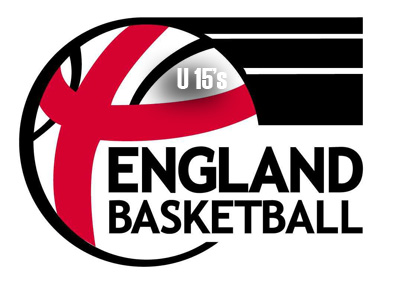 Eilidh Simpson and Mollie Campbell are the two omissions from the initial squad meaning 9 of the 12 that finished fourth at EuroBasket 2019 remain.

Unfortunately due to an injury I’m unable to be in Serbia now fighting for the Olympic ticket. One of the hardest and most disappointing things I’ve gone through. So now I’m the biggest fan and I know the lads with give it there all and make me proud! ❤️🇬🇧 pic.twitter.com/B661DZBplc

WNBA forward/centre Kristine Anigwe is the newcomer to the squad having opted to represent GB at senior level with Chantel Charles and Nicolette Fong Lyew Quee also involved.

Chantelle Handy and Rachael Vanderwal have over 240 GB caps between them with fellow centurion Stef Collins missing the tournament through injury.

GB take on China, Korea and Spain over four days with the top three teams in the group securing a spot at the Olympics in Tokyo this summer.