Will Saunders lands with Newcastle Eagles 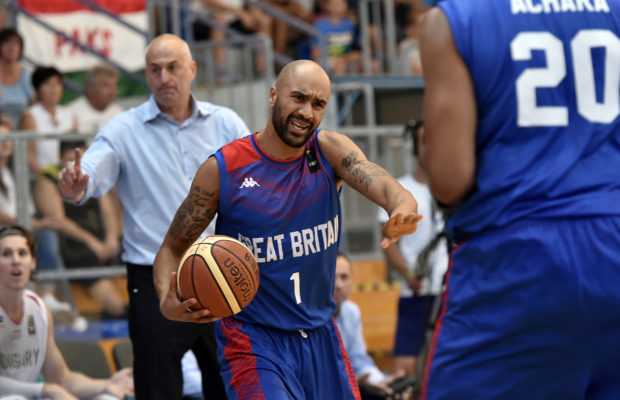 Will Saunders will remain in the BBL after signing with Newcastle Eagles having become available as London City Royals folded this month.

The GB international made his long-awaited debut with 15 points against Bristol Flyers in what turned out to be the Royals’ final appearance.

Feels good being back on the court again ❤️ https://t.co/ItLq7gg4zz

Saunders recovered from a shoulder injury that kept him out of the first three months of the season, and the Eagles were quick to secure his services.

“Will has a lot of experience and will certainly add something to the group,” said Newcastle head coach Ian MacLeod.

“He has only been with us for a short time but I think he likes the way we operate and hopefully it will be a great fit for us.

“Will is a competitor and wants to win. His experience and competitive edge will be an asset for us.”

Saunders finished his college career with Charleston Southern in 2015, shortly before making his senior international debut for GB.

The 28-year-old has already played in Hungary, Italy, Spain, Romania and Iceland in his pro career before signing for the Royals in the summer. Saunders becomes the latest to find a new team with Orlan Jackman moving to Essex Leopards and Will Neighbour re-joining Plymouth Raiders.