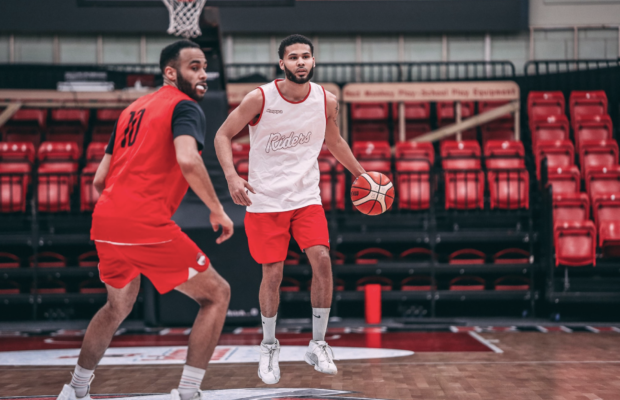 Jordan Spencer has returned to the BBL to join Leicester Riders after leaving German side Schalke.

The 25-year-old was part of the London Lions squad that won the league title and BBL Cup last season.

“I’m really excited to be joining the Riders having known the organisation a long time,” said Spencer. “It’ll be a great environment to be in to grow as a player, along with the team having a Championship mentality.”

Head coach Rob Paternostro added: “Jordan is a guy we have known for years, having played in the BBL we followed his time in college closely and talked him in past summer and when we knew he was available we jumped at the chance to have him.”

Spencer averaged 6.4 points, 2.4 rebounds and 2.7 assists during 17 appearances in Germany’s Pro-A before his departure from Schalke was confirmed this week as the club hinted at a return to England.

Last season, the former GB U20 guard had a season-high of 38 points against London City Royals in the league and was named to the All-British BBL Team of the Year.

Spencer has begun practicing with his new team as the Riders also announced the signing of British-Canadian guard Corey Johnson ahead of their BBL Trophy clash at Bristol Flyers.

The two new additions to the roster were in action at practice yesterday getting to know the team ahead of today’s game in Bristol. #BritishBasketball pic.twitter.com/JzxqVk5sMS

The Riders reached the semi-finals of the BBL Cup before losing to Worcester Wolves, and currently have a 1-2 record in the league.