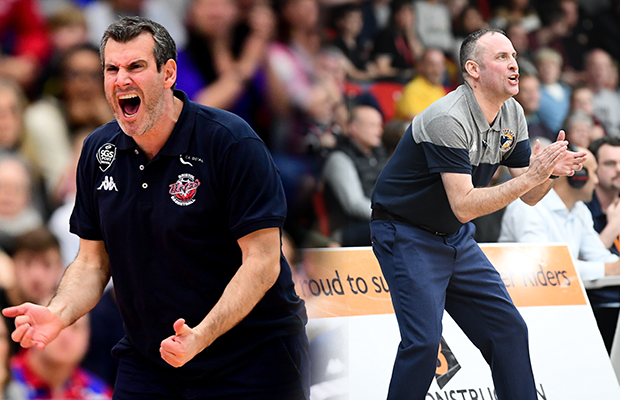 The first piece of silverware for the 2019-20 BBL season is on the line today as Bristol Flyers take on Worcester Wolves to decide the Cup champions, in Birmingham.

It’s already a momentous occasion for the Flyers as they take part in a major BBL final for the first time since joining the league back in 2015. The club last lifted silverware when they prevailed in the 2010 National Cup and would become the ninth winners of the BBL’s equivalent if they triumph at Arena Birmingham.

Meanwhile, Worcester are looking to get their name on the trophy for the first time having failed to do so two years ago when they were beaten by Cheshire Phoenix. The Wolves can snap a six-year drought since their last title after the double-winning season of 2013-14, capturing both the Trophy and Play-off crowns.

How they got there.

The two teams were both in the South group as part of the new-look format to get the season underway. And there was little to separate them as they finished with six wins apiece from their 10 games with Worcester edging Bristol to second to secure a home quarter-final tie.

.@Keezus4 is a certified flamethrower! 🔥

Last night for @BBLWolves vs Plymouth in the @BBLofficial Cup

Bristol produced arguably the performance of the competition when they ended the unbeaten home run of Sheffield Sharks in a convincing 58-81 victory, while Worcester had to battle to overcome Newcastle Eagles for a 90-86 success.

The Flyers then pulled off another road scalp in defeating London City Royals 82-84 in the semi-final opener, and they wrapped up a place in the final with a comfortable 91-77 success at home for a 175-159 triumph.

The Wolves were beaten 63-66 at home to Leicester Riders in the first leg before bouncing back in style on the road to win 71-83 for an overall 146-137 aggregate victory, and set up the showdown with Bristol.

The first meeting between the two sides came at the start of October at the SGS Arena when Worcester came away with a dramatic 94-96 victory in overtime. Cortez Edwards showcased his talent with 35 points, nine rebounds and nine assists with a clutch display in the extra period.

It was another close affair in the reverse fixture at the University of Worcester Arena with Bristol unable to extract revenge as they fell to a 74-70 defeat, in November. A 25-10 final quarter effort gave the Wolves the win – and the head-to-head, which would later secure second spot – with 17 points apiece for Edwards and Mark Hughes.

The following month, they met in the league with Bristol coming out on top on this occasion with a strong finish setting up a convincing 81-66 success.

It was the dual threat of Gentrey and Fred Thomas that excelled for the Flyers during the Cup run with the duo scoring 209 and 208 points, respectively. Summer signing Gentrey Thomas averaged 7.9 rebounds and 4.1 assists to go with 17.1 points in 12 appearances, while Levi Bradley also averages double figures in scoring in coming off the bench.

Jordan Williams posted 16.2 points per game in 12 starts for the Wolves with Kofi Josephs averaging 14.6 points, and Cortez Edwards just behind with 14.5 points with the latter duo constant threats from beyond the arc. Amir Williams made an instant impact upon his arrival, putting up 11.0 points and 8.3 rebounds over a three-game span.

Both sides have strength in depth with talent to call upon throughout the rosters. And while the likes of the Thomases and the Williamses have the potential to steal the show, there are other key battles to take place.

With an array of scoring options around him, Lewis Champion will have an important role in setting the tone at both ends of the floor. The starting guard is no stranger to big games having won multiple titles in NBL Division 1, but faces a big challenge against a side with a dangerous back-court. 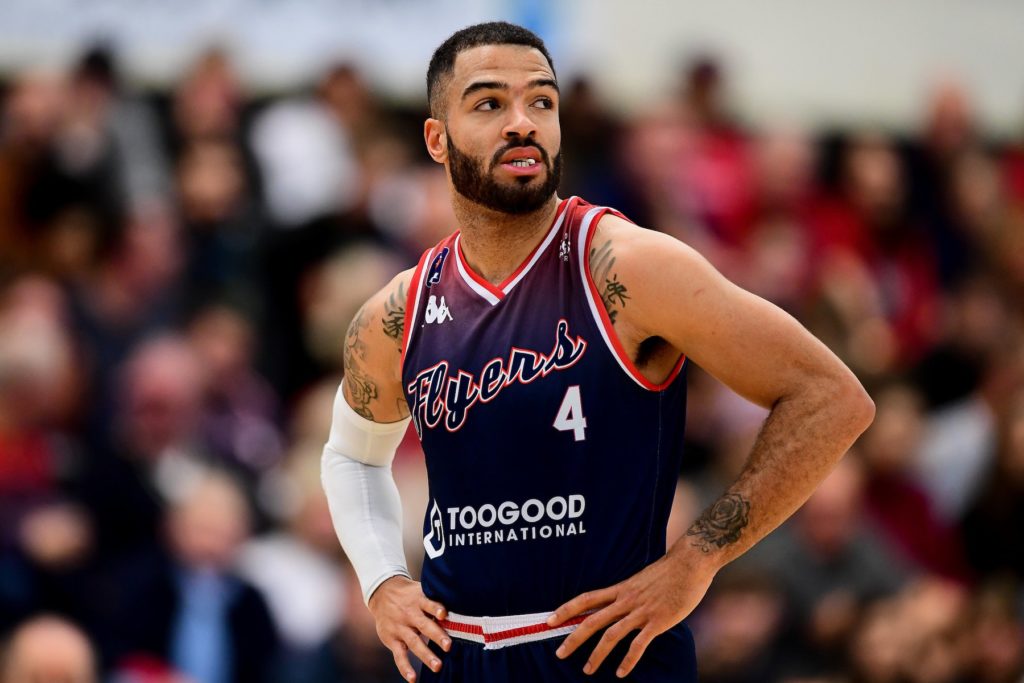 For the Wolves, Raheem May-Thompson has an understated role for the team. A winner with Cheshire two years ago, May-Thompson knows what it takes to win on this stage and his versatile skillset could be key when it comes to supporting his side against Bristol’s imposing inside presence with Daniel Edozie, Raphell Thomas-Edwards and Marcus Delpeche. 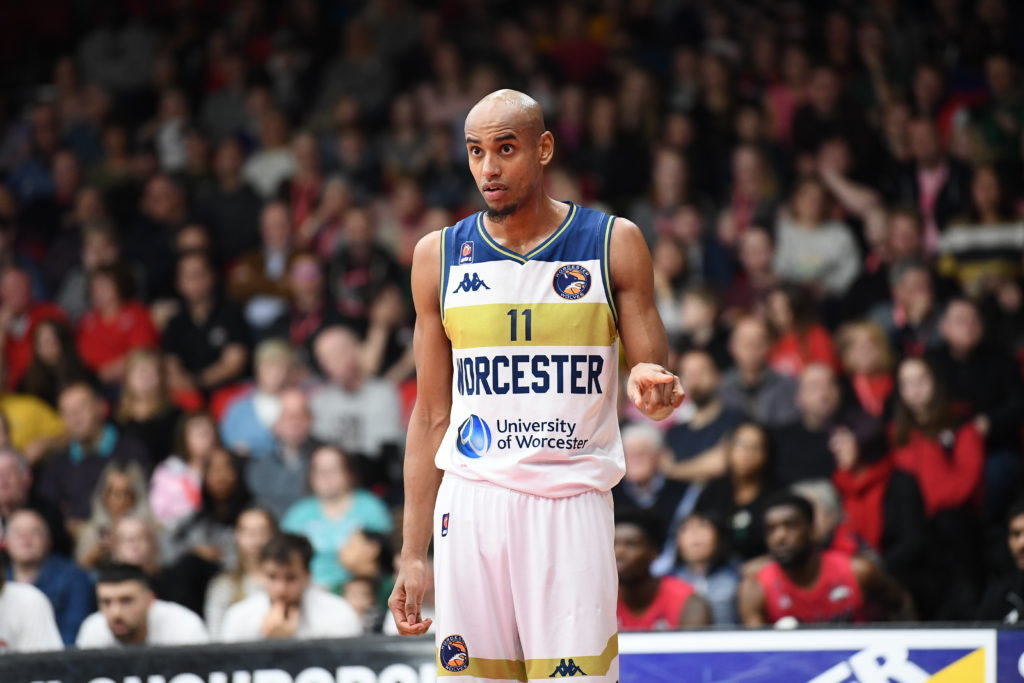 It’s been quite the journey for both coaches with Andreas Kapoulas an ever-present during the rise of the Flyers through the ranks, while Matt Newby was on the same path in Leeds before their eventual demise. A new start for Newby has come as part of a fresh start for the Wolves themselves having assembled a new-look squad in the summer.

Kapoulas was a BBL Coach of the Year winner in Bristol’s debut season and spent a number of years with the GB Under-20 national side – first as assistant before taking the reigns as head coach. Both coaches are well respected within British basketball, and deserving of any success they get.

There are so many little things that can have a huge impact on the day of a final, but it is safe to say Kapoulas and Newby will have their teams fighting every step of the way in striving for glory.

The BBL Cup final is scheduled to tip at 3:30pm and can be watched on the BBC Sport website and BBC Red Button.