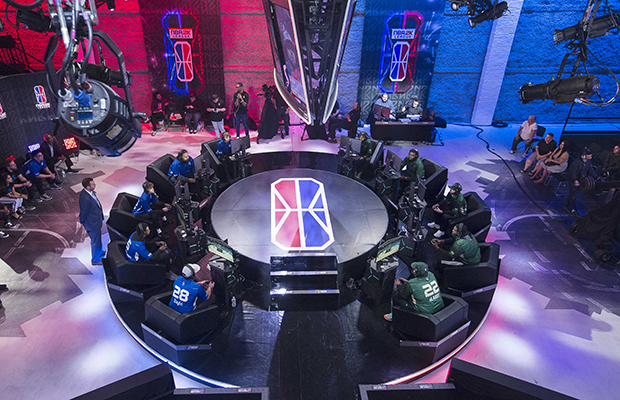 The two-day event will identify several elite players from Europe who will become eligible for the 2020 NBA 2K League Draft.

The NBA 2K League European Invitational will feature 20 players from Austria, Belgium, France, Germany, Spain, Turkey and the U.K. competing over two days of gameplay, including scrimmages and a double-elimination tournament, and participating in interviews with league representatives and team managers. The NBA 2K League identified players for the event through the NBA 2K League Combine, NBA 2K community Pro-Am tournaments and historical performances in NBA 2K events.

“We are excited to bring together the best NBA 2K players from across Europe for our first-ever European qualifying event,” said NBA 2K League Managing Director Brendan Donohue.

“Building on the success of last season’s APAC Invitational, which identified several draft-eligible players from the Asia‑Pacific region, it is important for us to further strengthen our player pool by providing more opportunities for top international players to qualify for the 2020 NBA 2K League Draft.”

The double-elimination tournament on Dec. 14 will be livestreamed on the NBA 2K League’s Twitch and YouTube channels. At the end of the European Invitational, a committee comprised of league representatives and team managers will identify several players who will become eligible for the 2020 NBA 2K League Draft.

Three European players have competed in the NBA 2K League; including one from the UK – Jamie “vGooner-” Bull (U.K.).