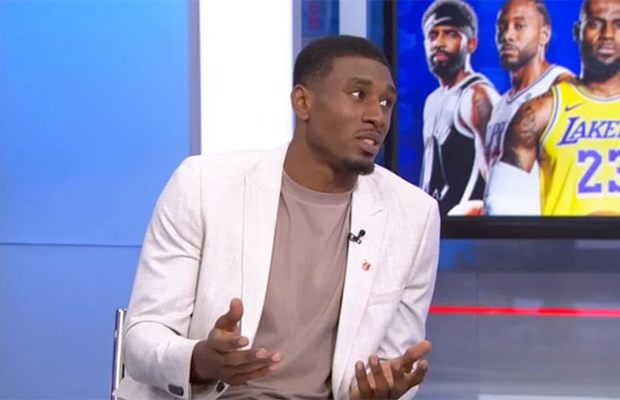 Ahead of the season tip-off, Sky Sports, has announced that it will broadcast a record number of primetime NBA games for the 2019/2020 season, along with a brand new weekly basketball show featuring GB international Ovie Soko.

Sky Sports will feature all 30 teams and over 170 games; 48 of those will tip-off between 6.00pm and 11.00pm UK on Saturday and Sunday, giving fans on this side of the Atlantic greater access to their favourite teams than ever before.

Sky will broadcast up to five live games per week and will also cover all the key moments of the season including NBA All-Star 2020, the NBA Playoffs and The Finals. Additionally, Sky Sports will broadcast five back-to-back games on Christmas Day and three on Martin Luther King (MLK) Day on 20th January, as well as the clash between the Charlotte Hornets and the Milwaukee Bucks in Paris on 24th January as part of The NBA Paris Game 2020.

In addition Sky Sports have also announced a brand new weekly Basketball show hosted by Jaydee Dyer, with Soko appearing as a regular guest alongside Mo Mooncey from the Hoop Genius. The new 30-minute show will look at the biggest stories, names and talking points in the NBA – on and off the court. The show will first be broadcast on Tuesday evenings on the Sky Sports’ YouTube channel, before being shown on Sky Sports.

“I’m delighted to be joining Sky Sports,” Soko said. “I’ve lived and breathed basketball since I was a child, and to be offered the opportunity to be part of the team delivering this sport to millions of fans was an opportunity I couldn’t turn down. I can’t wait for the NBA season to get underway and offering my thoughts across Sky Sports platforms. This NBA season will be one of the best yet!”

Sky Sports subscribers will also have access to a host of official NBA TV content, including ‘The Warmup’, a new show previewing the night’s games each weekday, while GameTime and NBA Action continue to be available this season.