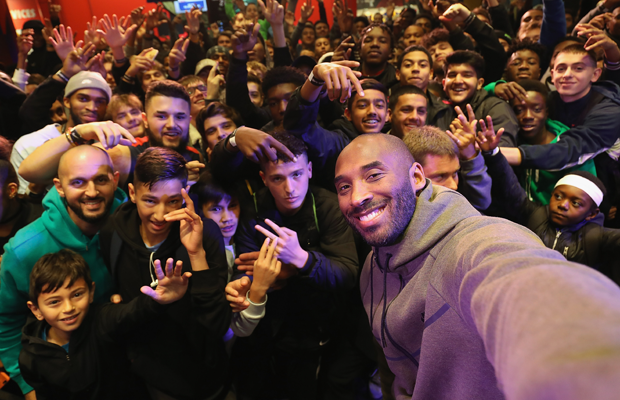 One of the greatest basketball players of all time, NBA legend Kobe Bryant has passed away in a tragic helicopter accident in Los Angeles on Sunday morning.

The Lakers superstar was amongst a group of five that died, including his daughter Gianna, who was just 13 years old and a promising young player. TMZ first reported the news.

Tributes have been flooding in across social media from GB stars and the British basketball community for Kobe, who are also mourning the loss of Robert Archibald who tragically passed away on Friday.

Lost my teammate and Kobe on back to back days, cried real tears today! Will miss you both. RIP 🙏🏿😢 pic.twitter.com/S2tw4KT8sX

Favourite player to watch, thank you for the memories. RIP Kobe Bryant

We hang by the thin thread of life.

Played with and against these two men. And now with in three days they have both left this Earth. Rest in peace to Kobe's daughter. Who was travelling with him on the helicopter 🙏🏽😢 #mambamentality