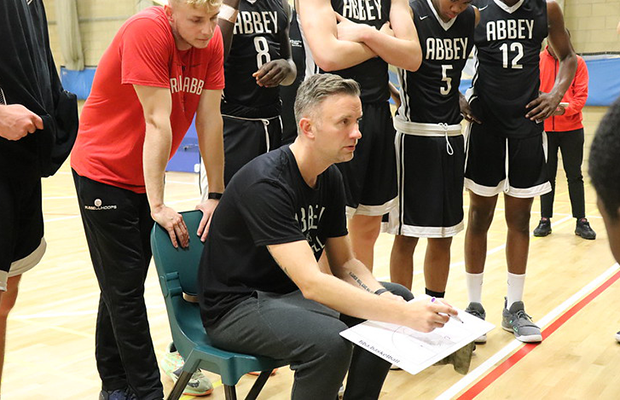 Barking Abbey have been confirmed participants in the Euroleague’s adidas Next Generation Tournament, the premier junior basketball competition in Europe.

It marks the second time BA will compete in the competition, having hosted a qualifier in 2010. This year, the 18th edition, will feature teams from 32 clubs and basketball academies representing 14 countries competing to reach the finals at the Turkish Airlines EuroLeague Final Four in Cologne, Germany, where this season’s champion will be crowned on May 24, 2020.

Barking Abbey will take part in the third qualifier in Kaunas, Lithuania from February 7 to 9, 2020 – where they will compete against host Zalgiris Kaunas, their fellow Lithuanian side Rytas Vilnius; 2013 ANGT champion Joventut Badalona and Casademont Zaragoza, both from Spain; Fenerbahce Beko Istanbul from Turkey, Nanterre 92 from France, and Umana Reyer Venice from Italy,

“I’d like to thank the Euroleague for confirming our participation in the ANGT,” Barking Abbey Director Mark Clark commented. “It’s a great recognition for our programme and all the people working at Barking.

“You cannot forget that it is the highest level.of junior club basketball anywhere in the world and the clubs we are playing against are some the best in the world.

“Having hosted a tournament here in Barking we have tasted the level and it will be a great opportunity for our players. I’m confident we will compete in Kaunas and given the Sabonis Cup was Barking’s first international tournament it’s great to be going back there for the ANGT.”

The side will be coached by James Vear, and will be BA’s EABL side, but only 2002 born players due to eligibility requirements for the event; the most notable being Hoopsfix All-Star classic alumni and junior internationals Sam Alajiki and Veron Eze.