Alberto Lorenzo Expresses Disappointment of Stepping Down from GB - Hoopsfix.com

Alberto Lorenzo Expresses Disappointment of Stepping Down from GB 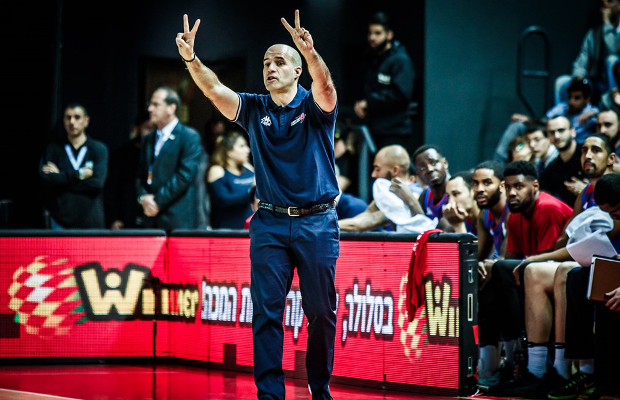 Former Great Britain Senior Men’s Head Coach Alberto Lorenzo has revealed how difficult it was for him to step down from the role and expressed dismay at the rapidly deteriorating working conditions with the British Basketball Federation.

“I would like to point out that this was not an easy decision,” Lorenzo told Hoopsfix in the exclusive interview over email at the time. “I have always enjoyed working with this group of people (players and staff), and I strongly believe in them.

“However, the working conditions are getting worse, which makes the chances of success even more difficult, and above all, the medium-long term project lacks stability, since it always advances from window to window, without any possibility of doing any planning.

“In this sense, we were again in the same situation as in February, with the possibility of working in summer with the players (without any salary), but without any commitment for the future.”

Lorenzo stepped down in July, with Nate Reinking stepping in, after being in the country by chance due to a family holiday. It remains to be seen who will take the helm during the next window in February 2020, where GB will face France, Germany and Montenegro in EuroBasket 2021 Qualifiers, as Reinking will be in role with Canton Charge.

“Mainly, what has changed has been the communication,” Lorenzo said. “Going from having a fluid communication to a non-existent communication (since the last window of February neither I nor the players have had any contact with the Federation until the beginning of June).

“This makes it very difficult to move forward. For example, we had established a player tracking system, which was simply stopped.”

“I really enjoyed the experience, and I am very grateful to GB basketball for the opportunity it gave me a few years ago to participate, first as an assistant coach and then as head coach. It has certainly been worth it.

“For me it is clear, the strengths of these experiences are always based on the personal relationships that you establish with both players and staff. Many thanks to all of them.

“From the point of view of basketball, I would like to highlight the enormous potential that British basketball has, for the physical quality of the players, their ability to work and commitment. I strongly believe that, with a medium-term plan, successes would come without any doubt.

“This is probably the worst aspect of all. As I said before, the lack of stability, of a medium-term plan, of a structure that allows taking care of and helping the athlete more is very complicated.”

The British Basketball Federation have been contacted for comment.