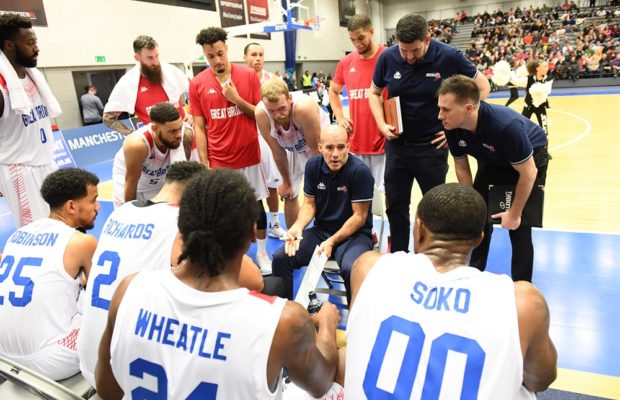 Great Britain’s Senior Men will face a tough group in order to qualify for EuroBasket 2021 – but first they must overcome Kosovo and Luxembourg in August.

The winner of that pre-qualifiers group has been placed in Group G with France, Germany and Montenegro with only the team that finishes bottom missing out on the Final Round.

GB will face France 🇫🇷, Germany 🇩🇪 and Montenegro 🇲🇪 in the #EuroBasket2021 Qualifiers IF they win pre-qualifiers third round group in August.

Germany are assured of their place at EuroBasket 2021 as one of the four co-hosts, while France are currently ranked third in the world.

After missing out in the second round of pre-qualifiers to Austria on head-to-head, GB dropped into the third round where they have to win their group in order to progress to the main round of qualifiers.