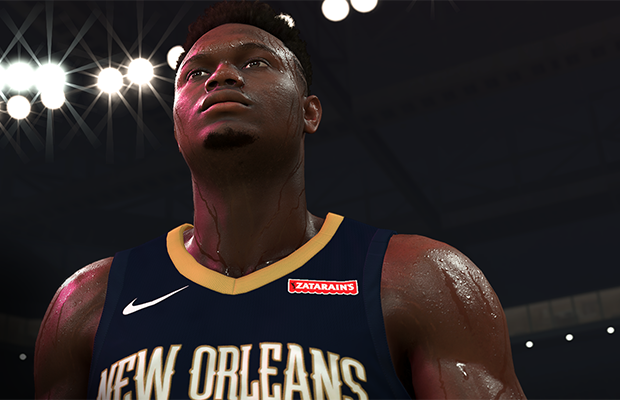 2K have confirmed the details for NBA 2K20’s MyTEAM Unlimited $250,000 Tournament, giving players across the UK a chance to win a large chunk of change, and a trip to NBA All-Star 2020.

The 2nd year global competition is played using the MyTEAM Unlimited mode on Xbox One or PlayStation 4, with contestants choosing any 13 player cards from their deck and competing in 5-on-5, head-to-head games with NBA rules. Qualifying is ongoing until January, when 16 qualifiers per console will compete in a single elimination tournament.

Similar to last season’s tournament, Xbox One and PS4 contestants will play games in MyTEAM Unlimited mode to earn entry into Qualifier GameDays. Ten Unlimited wins are required to participate in each GameDay, and contestants may compete in multiple GameDays.

During each GameDay, contestants will then compete to win as many games as possible during the four-hour time limit, earning points towards their Total Score with each win. The contestants with the top four scores on each console at the end of each GameDay will qualify for the single elimination tournament.

The dates of the four Qualifier GameDays are as follows:

The single elimination tournament begins January 25, with 32 qualifiers playing until only one contestant remains on each console. Both console champions will win a trip to NBA All-Star 2020 in Chicago, where they’ll attend NBA All-Star events and play a head-to-head, best-of-three series on Xbox One for the $250,000 grand prize.

Full details and contest rules can be found at nba.2k.com/myteamtournament/.