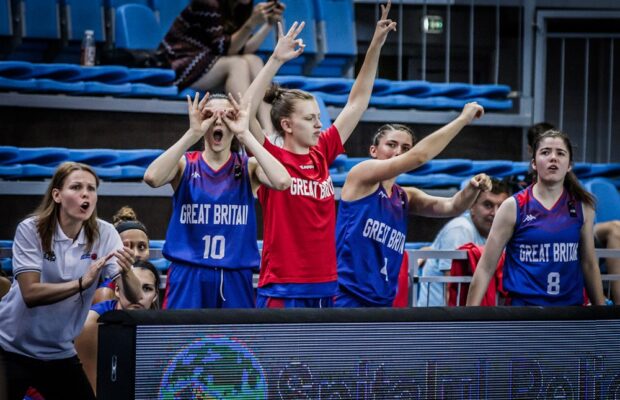 Great Britain Under-20’s final 12-player squad ahead of the upcoming European Championships has been confirmed.

Jeff Jones’ side defeated Greece 65-59 in their opening prep game overseas and will start their Division B campaign in Kosovo on Saturday.

Loren Christie and Shauna Harrison were both part of last year’s Under-20s roster, while both also played for GB Under-18s along with four other players in Holly Winterburn, Charlotte Ellmore, Shawnisay Millar and Alix Henderson.

Penn commit Faye Parker is included in the final 12 with Khia Lee and Loie Webb the two players to miss out from the list of 14 selected for camp.