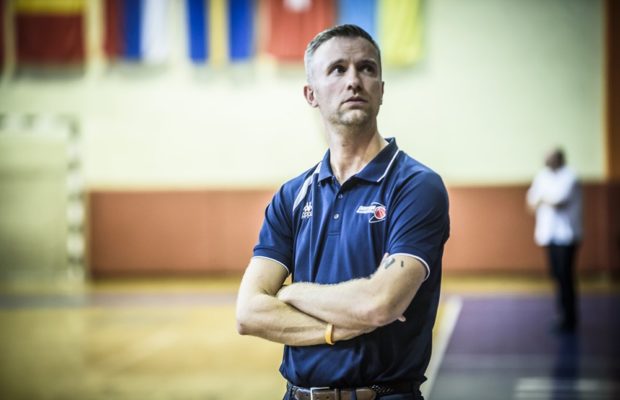 Great Britain Under-16s have 18 players selected in the initial squad ahead of the European Championships next month.

James Vear leads the side once again as they look to build on a 7th place finish in Division B last summer when they head to Podgorica, Montenegro from 8-17 August.

“It has been great to see how much some of the players have developed since we last saw them back in December,” said Vear.

“Camp has been very competitive and the players have done a great job of being coachable and trying to put the concepts we are stressing on court.

“With such a short preparation period before we fly out, we are making sure we utilise the time we spend together, I am looking forward to seeing how this group of talented players does in a European environment.”

Victor Faroukou is the only returnee from last year’s squad with a number of rising stars looking to seize their chance at a first FIBA international tournament.