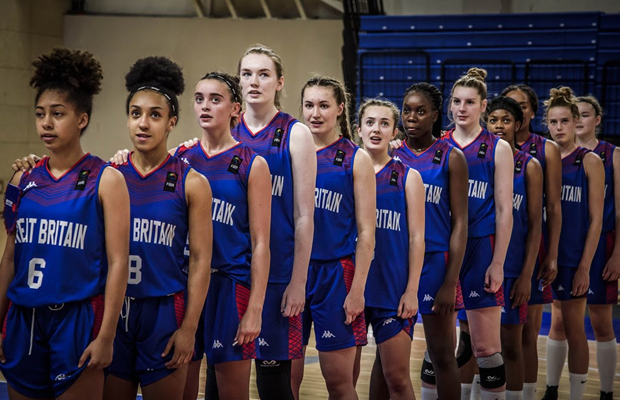 Head Coach Kenrick Liburd has announced the Under 16 Women’s squad that will travel to Nottingham for a Player Review Camp on Thursday 18 and Friday 19 April 2019.

26 players have been invited to camp, who will attend multiple training sessions as well as play competitive games as part of the Pauline Prior International Challenge. The recently selected England U15 squad will also take part in the tournament, as will the Ireland U16 team who finished a place above GB at last season’s U16 European Championships.

“I’m excited to get the players together and continue the journey towards this year’s European Championships in Bulgaria,” said Liburd. “It will be good to get everyone together as a group, and the games against England and Ireland should give us a really good look at what the group has to give.”

The players invited to camp are as follows:

The camp and tournament are to be held at Nottingham Wildcats Arena and the competition is a fitting tribute to Pauline Prior, who was recently inducted into the Nottingham Wildcats Hall of Fame. Prior has a long standing link to international basketball as a former elite player as well as a team manager for various sides, including the England Senior Women.

The schedule for the tournament is as follows: