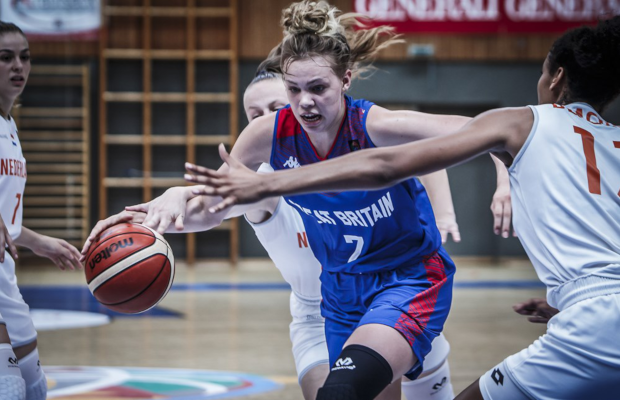 Great Britain Under-16, Under-18 and Under-20 Women sides learned their opponents next summer as the draw for their respective tournaments was made this week in Belgrade.

The GB U20 Women have been paired with neighbours Ireland in Group B of the Division B European Championships, with Ukraine making up the pool, taking place between 3-11 August, with location TBC.

The GB U18 Women will be heading to Skopje, the capital of the Former Yugoslav Republic of Macedonia where they will be in Group D of their European Championship, Division B tournament with Sweden, Netherlands, Ukraine, Luxembourg and Albania, from 5-14 July.

Finally, the GB U16 Women will be in Sofia, Bulgaria and face near neighbours Ireland as well as Belarus, Portugal, Albania and Austria in their group in the Division B tournament, taking place from 15 – 24 August.