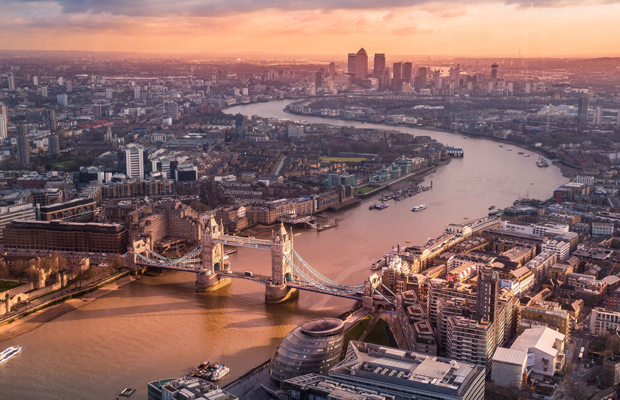 Jordi Bertomeu has revealed the Euroleague has began surveying investors for a potential franchise in London, according to Spanish sports industry outlet Palco23 (via SportBusiness.com).

The Euroleague CEO reportedly travelled to the US last month to have meetings with investors, though it is not something British fans can expect to see in at least the next two years.

“It’s something we work for in the medium term; it will not be this year or next,” Bertomeu told Palco23.

Additionally, any Euroleague team would not compete in the domestic British Basketball League according to Bertomeu, ruling out London Lions and London City Royals, for now.

“The club that played in the Euroleague in the United Kingdom could not be in a national league, because the difference in competitiveness is very high,” he added.

The Euroleague has made no secrets about their aspirations for a franchise in the British capital, bringing the Final Four to London in 2013, with Bertomeu (incorrectly) predicting at the time there would be a franchise within three years.

London, being the sporting capital of Europe and a global financial power, remains an untapped and important strategic market for the Euroleague, who believe with the recent change in format that guarantees 17 home games (previously 5), it makes any potential investment a lot more sustainable.

However, the UK market remains a tricky one; the 2013 Final Four deal originally had an option for a second year in 2014, but the Euroleague did not pick it up – there were poor attendances in 2013 and an inability to engage mainstream media.

Whilst the UK continues to struggle with making basketball a commercial success, the Euroleague’s growth has reportedly doubled in the last two years to approximately €60million, increasing payments to clubs, along with the clubs themselves driving another 32% income due to improvement of the product; the Euroleague says they are the second fastest growing sports competition in the world by annual growth (18.5%), just behind Indian Premier League Cricket.

And how much will it cost? The minimum budget currently required to compete is €4million, although the reality is the vast majority of teams have considerably more than that.