FreeSports agree broadcast deal for EuroLeague in the UK - Hoopsfix.com

FreeSports agree broadcast deal for EuroLeague in the UK 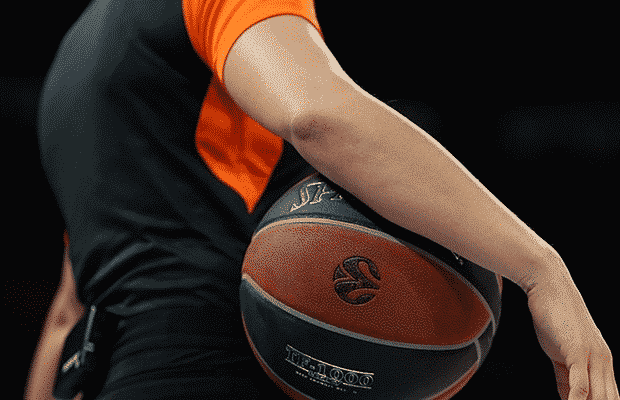 FreeSports has announced they have agreed a broadcast deal for the 2021-22 EuroLeague season, for a regular Season game per week plus all Playoff and Final Four games, starting on September 30.

FreeSports, who broadcast the Hoopsfix All-Star Classic in 2018, is the only free-to-air sports channel in the UK, available on all major TV platforms including Sky, Freeview and Virgin TV as well as online via the FreeSports Player.

We are delighted to confirm live coverage of the @EuroLeague, bringing you one game per week from Europe's premier basketball league!

“We are thrilled to offer the opportunity to follow Turkish Airlines EuroLeague games to all our UK basketball fans on a free-to-air basis,” said Alex Ferrer Kristjansson, Euroleague Basketball Marketing and Communication Senior Director.

“We are convinced that the EuroLeague games will act as the best possible ambassadors to grow our fanbase amongst the growing UK basketball community.”

Richard Webb, COO of FreeSports commented: “We are delighted to be broadcasting one game per round from the Turkish Airlines EuroLeague season showcasing the very best of European basketball free to air to UK fans.”

Basketball fans in the UK will have the possibility to complement the FreeSports offerings by subscribing to Euroleague.TV, the League’s live streaming platform that offers all Turkish Airlines EuroLeague and 7DAYS EuroCup games – more than 500 fixtures per season – with English commentary.

The deal with FreeSports is on a non-exclusive basis. Live coverage gets underway this Thursday at 7.35pm with Real Madrid v Anadolu Efes S.K..